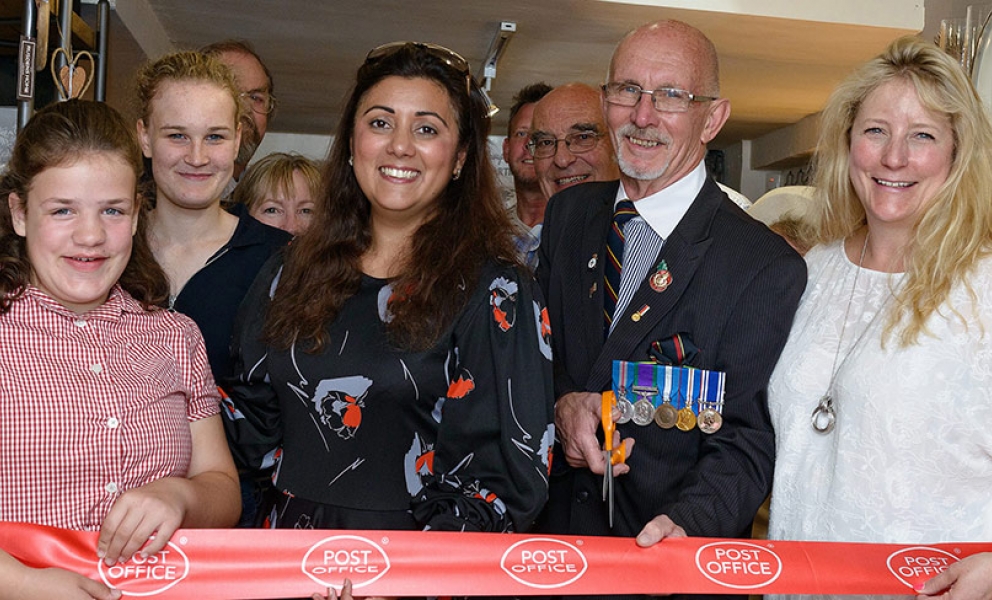 Conservatives supporting Wealden's wide range of businesses, from the large to the small 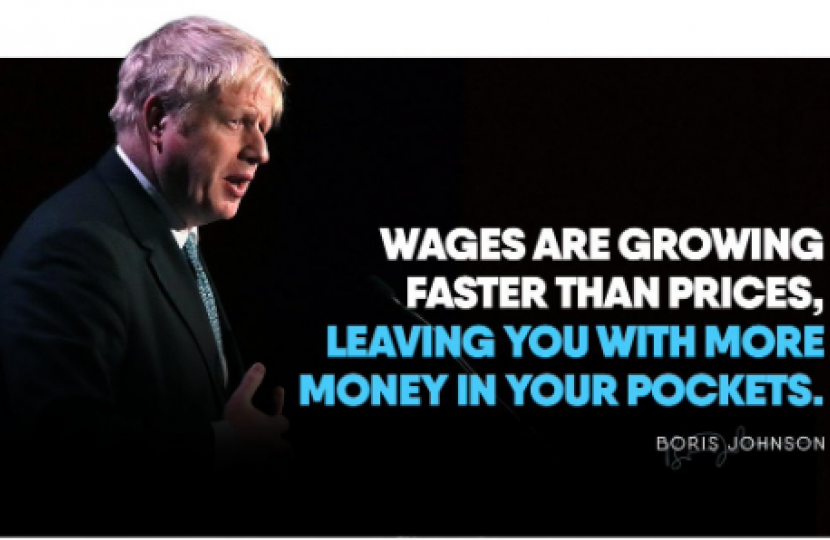 With larger towns and cities continuing to struggle with reduced footfall and empty premises, Wealden’s smaller market towns and villages such as Uckfield, Heathfield and Mayfield have benefited from the strong support of their residents, aided by the free car parking provided by Wealden District

A state-of-the art-employment park to boost Wealden’s economy and create jobs within the district is in the pipeline.

A scheme could be implemented across Conservative-led East Sussex to reduce the length of time roadworks take on the busiest roads in the county.

Budgets to tackle climate change and maintain pavements and roads could be boosted by more than £8 million as financial planning for 2022/23 begins.

Nusrat Ghani, MP for Wealden, was pleased to learn that more Wealden artists have been able to benefit from funding provided by Arts Council England.

The whole community are being asked to give their views on future bus services across Wealden and wider East Sussex.

Residents are being encouraged to have their say ahead of the development of a new Bus Service Improvement Plan by completing the online survey launched this week.

Representatives from tourism businesses across Wealden have been getting a look at Explore Wealden, the new tourist website.

As well as a presentation revealing the story behind the new brand, Explore Wealden, they were also introduced to the new attractions guide for the area.

The plan will deliver hundreds of new jobs. 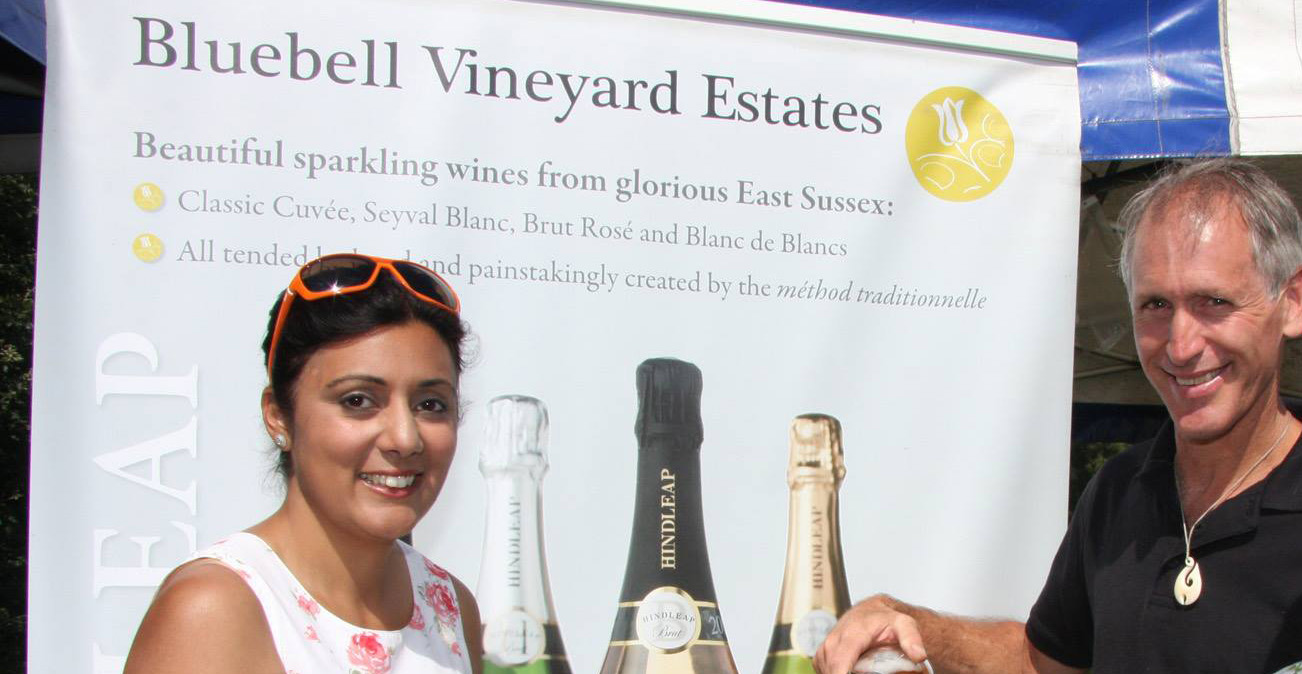 We are growing our apprenticeship and job opportunities in East Sussex ... 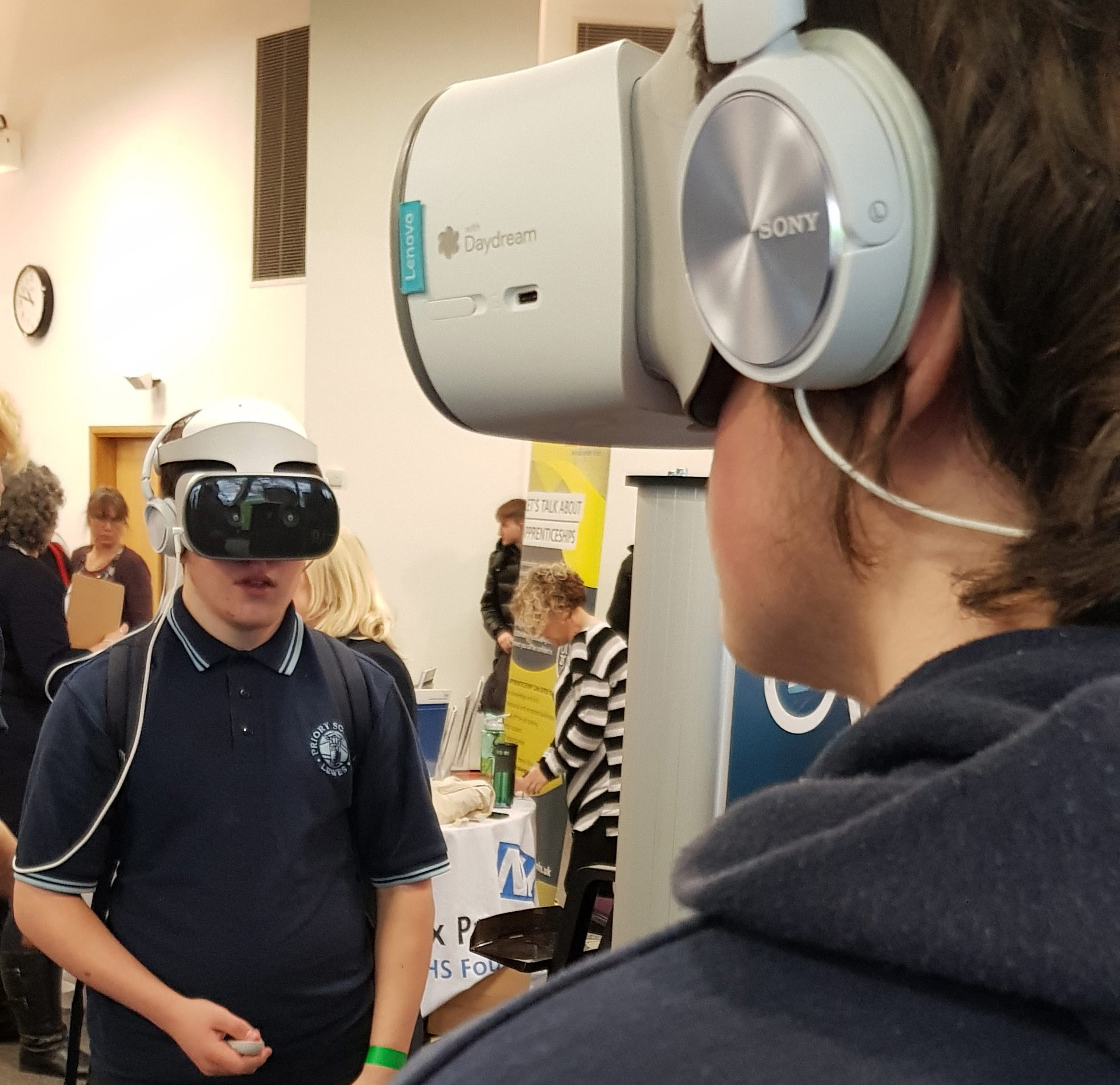 In East Sussex we will complete the roll out of Superfast Broadband to rural schools, homes, and businesses; continue to provide training to equip the county’s workforce with skills and opportunities for the future. 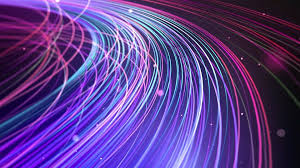