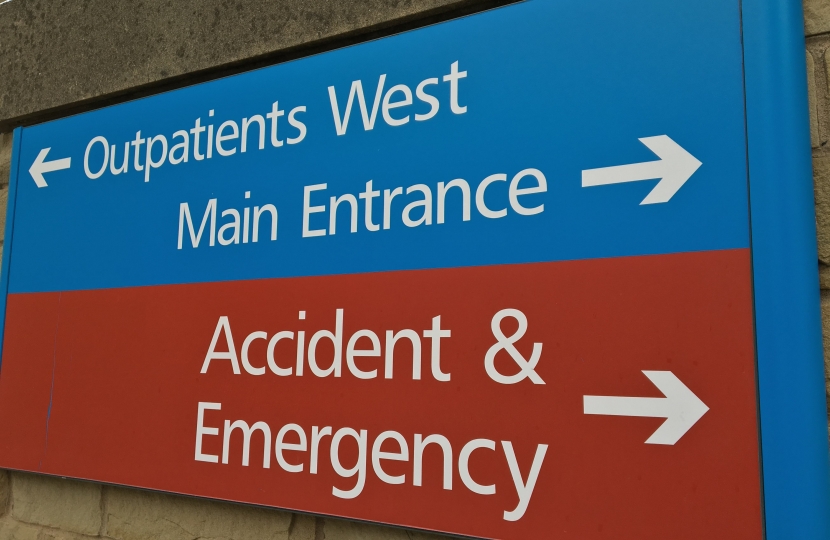 We have increased health funding to a record level – so people get the care they need. We committed to increasing NHS spending by a minimum of £8 billion in real terms over the next five years. We have also in the Budget provided the NHS with £2.8 billion of funding to 2019-20. We will deliver another £10 billion in capital to upgrade buildings and facilities. We have given an additional £2 billion for social care over three years and £437 million for the NHS this winter. SOURCE: Autumn Budget, 22 November 2017; Department of Health, 2 January 2018

Our healthcare system has been ranked the best healthcare system of 11 wealthy countries by The Commonwealth Fund. The NHS came top in 5 of the 11 areas assessed, including access and safety of care. Not only does the NHS rank the highest in measures related to the equity of health systems with respect to access and care process, but it also ranks first based on the performance across prevention, safe care, coordination, and patient engagement. SOURCE: The Commonwealth Fund, 14 July 2017

Cancer survival rates at a record high. 7,000 people are alive today who would not have been had mortality rates stayed the same as in 2010. SOURCE: Department of Health, 5 December 2017

'CALL THE MIDWIFE' STAR IN CROWBOROUGH

Nus Ghani, MP for Wealden, attended the opening of a new set of birthing rooms at the Crowborough Birth Centre, part of the Maidstone and Tunbridge Wells NHS Trust.