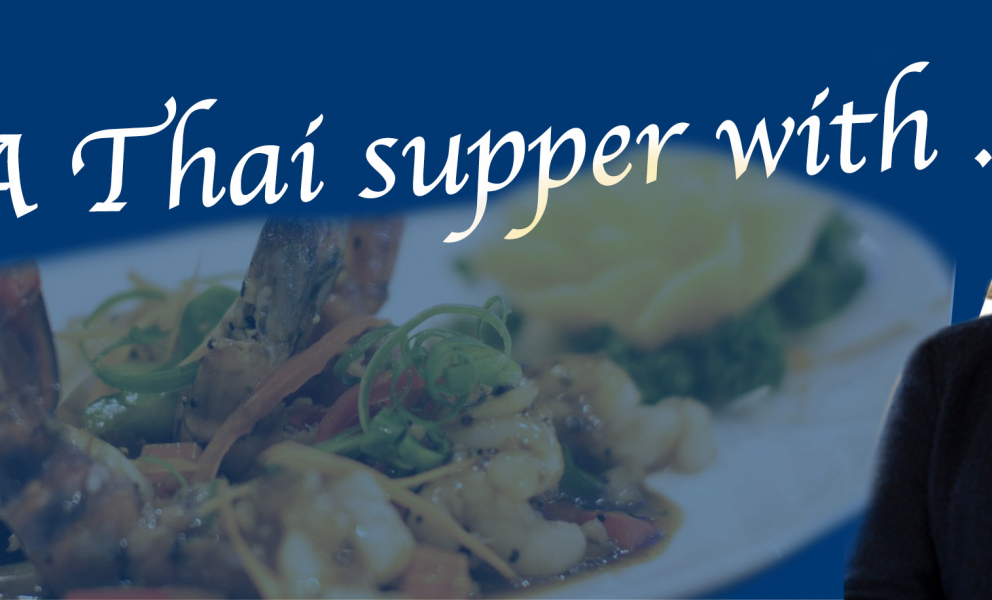 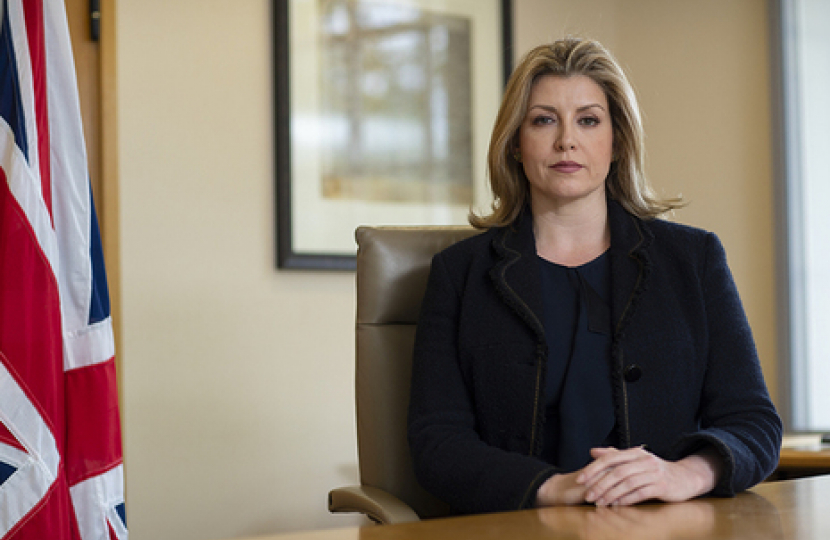 To be held at Thai Terre Restaurant , High Street, Uckfield. Price £35 per diner.

Online booking is now open - use the button below.

Penny has lived in Portsmouth all her life. She was educated at Oaklands Comprehensive School and sixth form. Her mother was a special needs teacher at schools in Purbrook before she died of breast cancer when Penny was fifteen years old. Penny’s stepmother was also a teacher at a local primary school. Her father was born in Hilsea barracks and served in the Parachute Regiment. He later became a teacher at Oak Park school and a youth worker for Hampshire Council. Penny has a younger brother Edward and James, a twin.

Penny was the first of the family to go to university, where she studied Philosophy at Reading. She paid her way with several jobs, working by day at local factories, including the Johnson and Johnson factory, and by night, as a magician’s assistant for Will Ayling, President of the Magic Circle.

She went on to have a successful career in communications in the private, public and charitable sectors. During the blockades in France, she supported British truckers while working for the Freight Transport Association. She later became a director of one of the best performing local authorities in the UK. This delivered excellent services for one of the lowest council taxes in the country.

stir fried with ginger and garlic 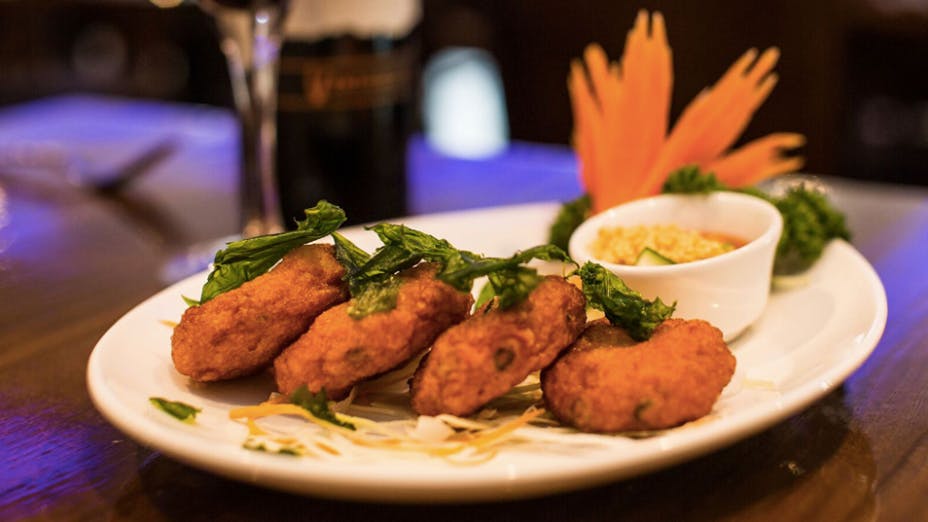