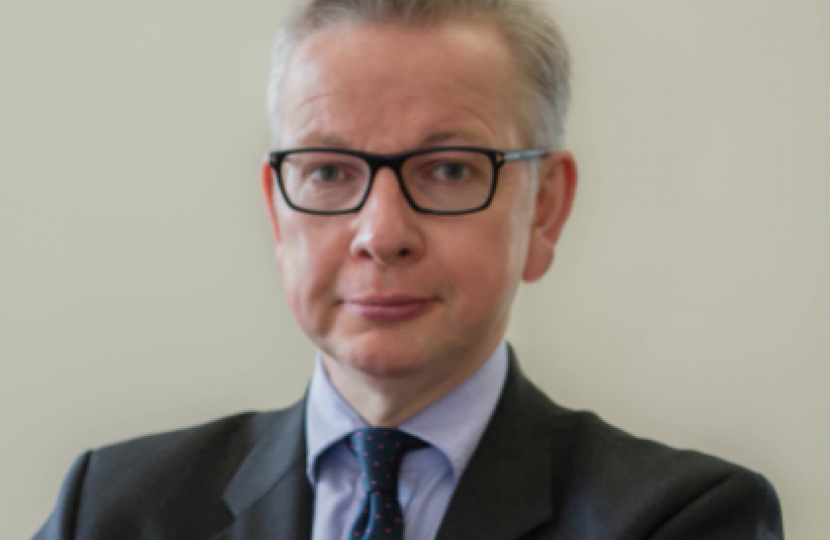 We are delighted to be welcoming the MP for Surrey Heath who is Chancellor of the Duchy of Lancaster, responsible for the Cabinet Office planning for WTO Brexit.

A limited number of VIP tickets are available, at £75 to include a drinks reception from 7pm.

Michael was educated at Robert Gordon’s College, Aberdeen and Lady Margaret Hall, Oxford University. He was Shadow Minister for Housing from 2005 to 2007 and Shadow Secretary of State for Children, Schools and Families from 2007 to 2010.

Michael became a journalist after leaving university, working as a reporter for The Press and Journal in Aberdeen, a researcher and reporter at Scottish Television and a reporter for BBC Television. He was later Assistant Editor of The Times. 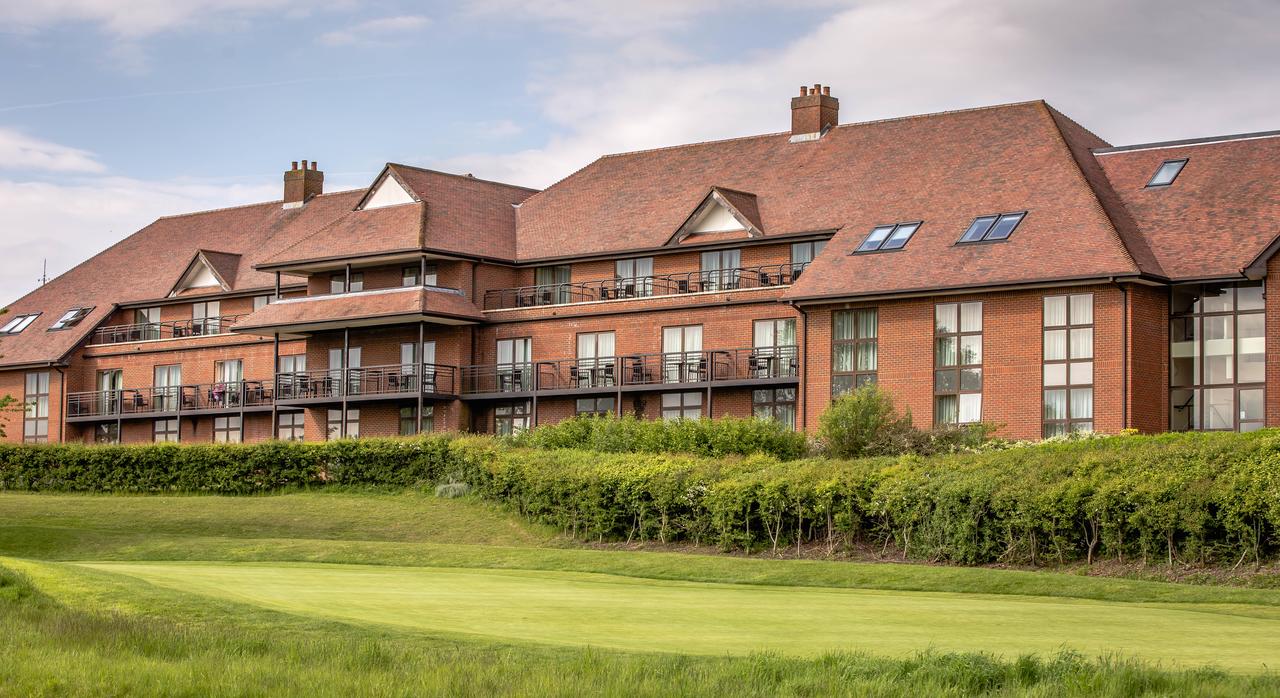 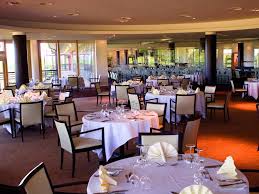