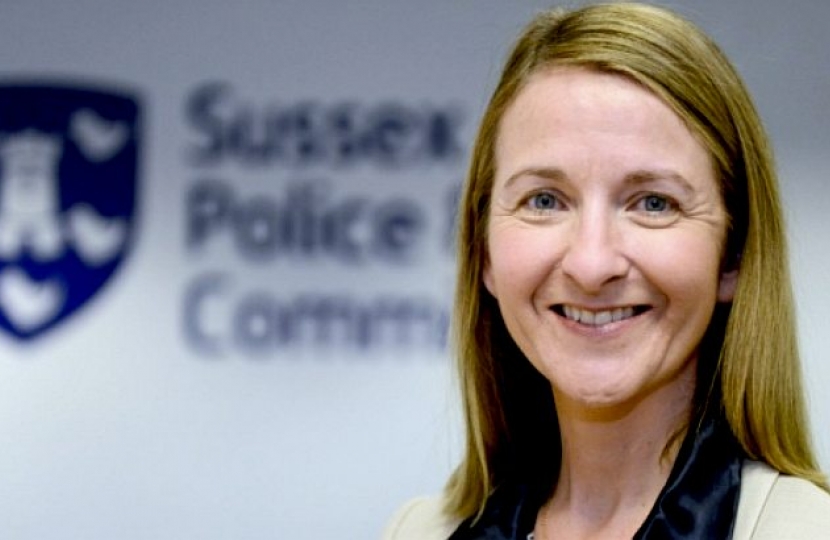 POLICE COMMISSIONER ELECTION
Katy Bourne, the Police and Crime Commissioner for Sussex, has been overwhelmingly re-selected as the Conservative candidate for the 2020 Sussex PCC election.

HAVING served as Sussex Police & Crime Commissioner since November 2012, I have the experience and proven track record to continue making a difference to policing in our county.

I have visibly and consistently held the police to account on behalf of residents, supported victims of crime and, despite challenging financial pressures, have prudently managed the budget to empower the Chief Constable to begin significant investment in frontline policing, primarily focussed on increasing police officer numbers in our neighbourhoods.

SOME ACHIEVEMENTS SO FAR

MY PLAN TO CONTINUE DELIVERING

If re-selected I will continue to:

Strong Leadership - A Clear Plan - Thank you for your continued support. 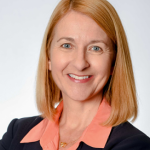