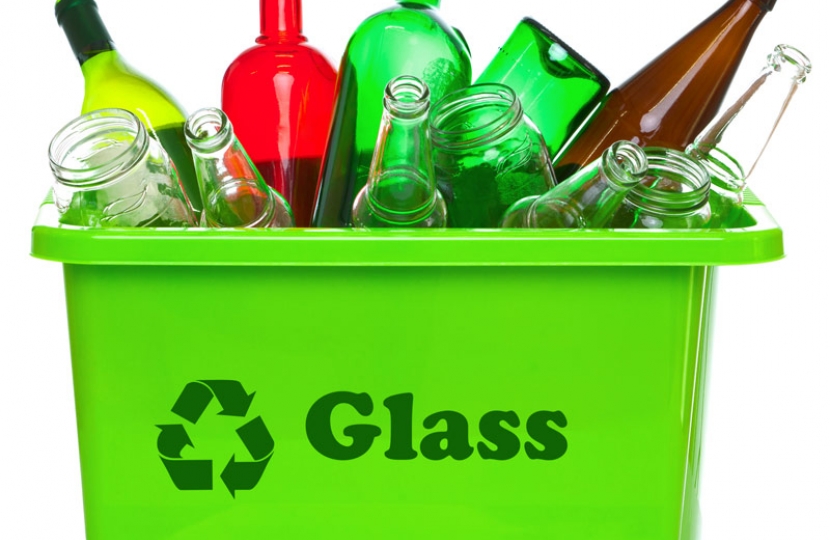 Changes to recycling services for three East Sussex councils – Hastings, Rother and Wealden – have been confirmed under a new contract with Biffa which will see glass added to commingled collections from later this month.

The councils form part of the East Sussex Joint Waste Partnership which awarded Biffa a seven-year contract in January 2019, thought to be worth around £15 million a year, for the recycling and waste services across the three boroughs, beginning from late June 2019.

Hastings, Rother and Wealden have partnered for the new contract with Biffa. Under the council’s existing contract with Kier, residents are provided with a black wheeled bin for residual waste alongside a green bin or pink sack for commingled plastic, tins/cans and paper/card and a separate black box for glass.

However, the changes coming into effect once Biffa takes over the contract on June 29, will see residents asked to place glass in their green recycling bin or pink sack alongside the other commingled recyclables. Changes to the service will also see the council drop collections of Tetrapaks.

From June 29, once the Biffa contract starts, all district and borough councils in East Sussex – Eastbourne, Hastings, Lewes, Rother and Wealden – will collect the same mix of dry recycling which will be processed through a county-wide recycling contract with Viridor.

Recycling will be taken to their Materials Recycling Facility at Crayford for processing. Glass had previously been sent separately to a sorting plant in Warwickshire.

Commenting on the changes, Cllr Roy Galley, who chairs the East Sussex Joint Waste and Recycling Committee, said: “In Biffa we are joining forces with a specialist waste company with a proven track record. We’re confident they will deliver an excellent, value-for-money service for our residents.

“We’d urge people to start thinking ahead now. Bear in mind that if your next recycling collection date falls after June 29, you should start putting recyclable glass bottles and jars in your recycling bin and put Tetrapaks in the refuse bin with your non-recycled waste.”

“We’d encourage residents to check on their local district or borough council website what kinds of materials can be recycled. Please continue to rinse out any items before putting them loose in your recycling bin or pink sack, to avoid contamination of waste.”

Advances in technology mean we’re now able to sort glass for recycling without the need to place it in separate containers.

If your next recycling collection date falls after June 29, you should start putting recyclable glass bottles and jars in your recycling bin