A BRIGHTER FUTURE FOR BRITAIN 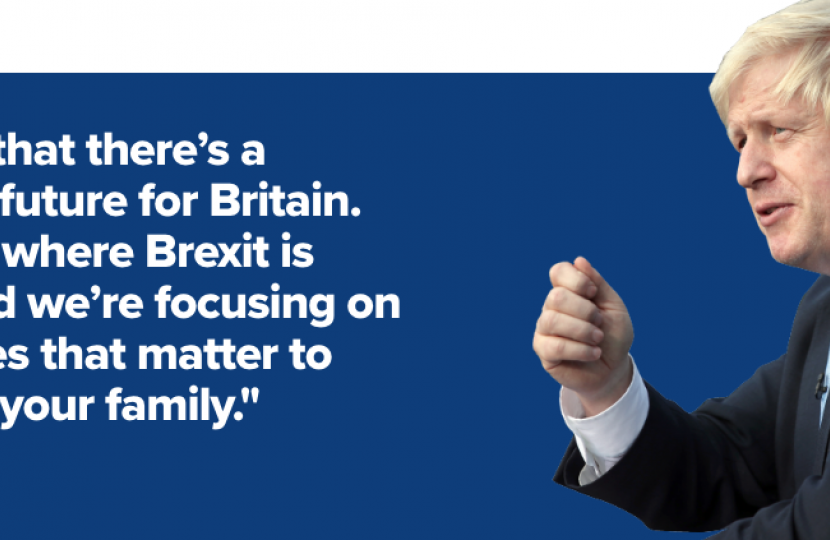 Today, the UK will host NATO leaders from 29 countries for a meeting to mark the 70th anniversary of NATO – the most successful military alliance in history, which protects a billion people. Our 2019 manifesto sets out how we’ll keep Britain safe and support our armed forces by:

The Conservatives will always take the necessary steps to ensure criminals are kept off our streets. Jeremy Corbyn will not. Since Friday’s appalling incident, we’ve announced that we’ll keep terrorists in prison for longer and tighten security around our borders we can keep people and communities in Britain safe.

However, today, with just over a week to go, the key points to remember on the doorstep remain the same:

Here are the options facing voters:

A New Deal with the EU has already been agreed.Politicians going around in circles.

We start the process to get Brexit done immediately – Britain is out of the EU by the end of January.Arguing about Brexit for all of 2020 with more confusion, delay, and indecision.

Business and families have the economic certainty they need to plan for the future.A second Brexit referendum – in which Labour might not even back their own plan.

We can get on with other important issues such as supporting the NHS, improving schools and cutting crime.A second Scottish independence referendum putting our Union at risk.

A fair Australian-style points base system that allows us to bring in the talent we need and keep the criminals out.No progress on people’s other priorities. 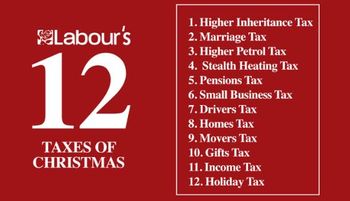