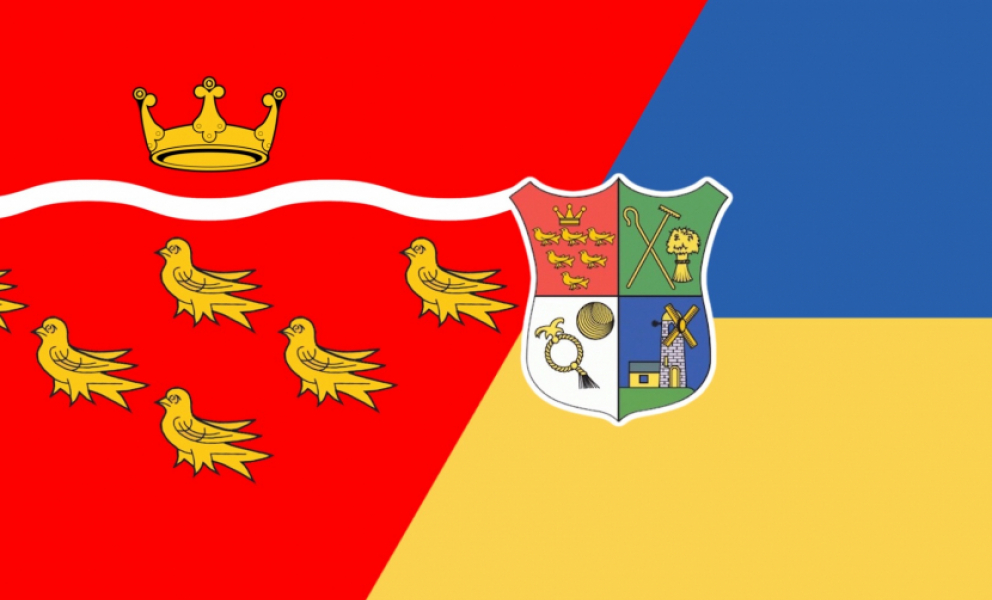 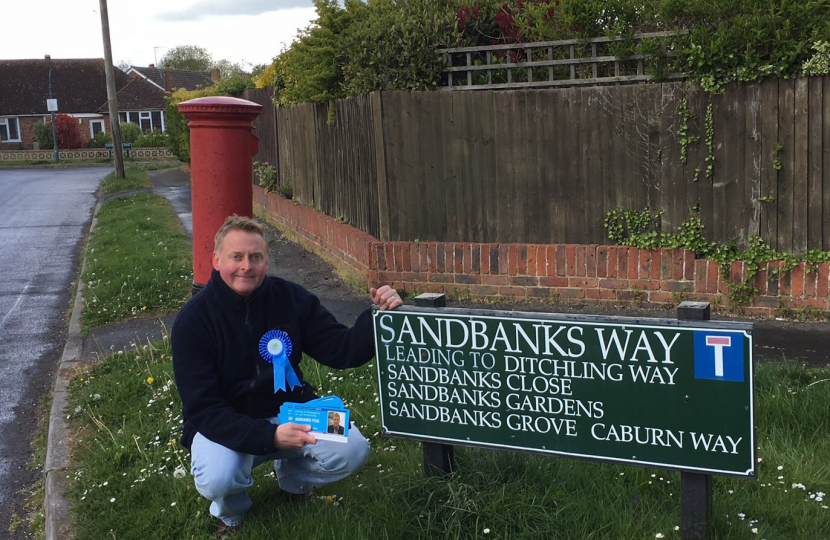 County councillor Gerard Fox provides an update on local issues for Hailsham residents as we approach the end of the first quarter.

INCREASED SPENDING ON SERVICES At East Sussex Full Council on February 8th we passed a £453 million budget for the financial year 2022/23. This provided a significant uplift to spending on local services, including an additional £31 million on roads and pavements, representing a 15% increase in the ten year highways maintenance plan. Additionally, we voted a further £6 million to tackle Climate Change (on top of £3 million voted at the end of last year) to help the Council to address decarbonisation of its activities.  This increased spending takes place against a backdrop of many other local authorities cutting spending on services; it comes in no small part as a consequence of the often hard choices and prudent management decisions that East Sussex have made over the last decade. The 15% rise in highways maintenance is an issue that I campaigned for in last May’s elections, and comes on top of the additional £5.8 million spending on patching pavements, and road safety, also voted towards the end of last year. I’m pleased that we have been able to make an early start on addressing this priority.

EMERGING FROM THE WINTER BLUES: As we approach spring it has been a very busy time  Recent months have seen substantial focus around footpath clearance, copious pothole filling, lamppost repair, replacement and removal. Refreshed white lining work on Ersham Road, funded in part by the additional £5.8 million spending on patching, pavements, and road safety, will be completed by mid-March. I have asked officers to assess the poor state of South Road by the bridge for a more major intervention. Separately, I am also engaged with them in discussion about improving the lighting by the zebra crossing beyond the bridge.

SOUTH ROAD JUNCTION IMPROVEMENTS: The public consultation on proposals to improve the junction of South Road with Ersham Road & Diplocks Way is expected to launch mid-March. I will post details when it goes live. I encourage everyone to read them and offer any comments and ideas that might help to refine or improve them.

SOUTH ROAD PRESERVATIVE WORKS: are planned for summer 2022.  This will extend from the mini roundabout by the BP garage on South Road to South Close. The road surface will be sprayed, sealed and strengthened. The treatment should stop further deterioration and help to reduce and hopefully avoid the need for additional repairs for up to 5 years.

SOUTHERN WATER: For the last year I have been working with District Councillors Neil Cleaver (Hailsham) & David White (Hellingly) to try to hold Southern Water to account locally. We have met them together twice at meetings convened by Wealden District Council (Councillors Bob Standley & Philip Lunn). Our questions have related to current issues around local involuntary sewage discharges, the capacity of the Hailsham South & North sewage plants to deal with the local housing pipeline past 2030, and the extent to which Southern Water are relying on trucking sewage out of the area. We have yet to receive adequate responses from the Company.  Independently, As Chair of the East Sussex Pension Fund, I have also engaged with Souther Water’s co-owner UBS to better understand what has gone wrong with the company's stewardship.

CYCLING: ﻿I have had a number of conversations with residents and officers regarding Active Travel in and around Hailsham. As one of the few local councillors signed up to the Peddling Politicians initiative last May, I am big supporter of improved access to cycling and the promotion of cycling safety. I’ve encouraged officers to promote awareness of the recent DfT changes to the Highway Code which give greater priority to pedestrians and cyclists.

ESCC Communications Team will shortly be publicising the Department for Transport ‘Think’ campaign links alongside a joint publicity campaign backed by the Sussex Safer Roads Partnership on our social media feeds.

I have asked officers to ensure that the proposed improvements to the A22 incorporate a joined up approach to cycling from the Cuckoo Trail & Boship roundabout down to the seafront at Eastbourne.

Additionally, I have asked County & Wealden District officers to explore an update to the Movement & Access Strategy for Hailshan & Hellingly (MASHH) on its tenth anniversary; this must clearly incorporate more plans around Active Travel.

Please feel free to contact me on any issues anywhere in Hailsham that you feel would benefit from my assistance. 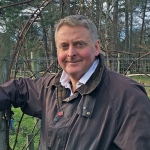 The Hailsham Conservative Group meet on a monthly basis. There are social gatherings and political discussions as well as fundraising events and political campaigning.

The 15% rise in highways maintenance is an issue that I campaigned for...

I have asked officers to assess the poor state of South Road by the bridge for a more major intervention. Separately, I am also engaged with them in discussion about improving the lighting by the zebra crossing beyond the bridge.

Please feel free to contact me on any issues anywhere in Hailsham.