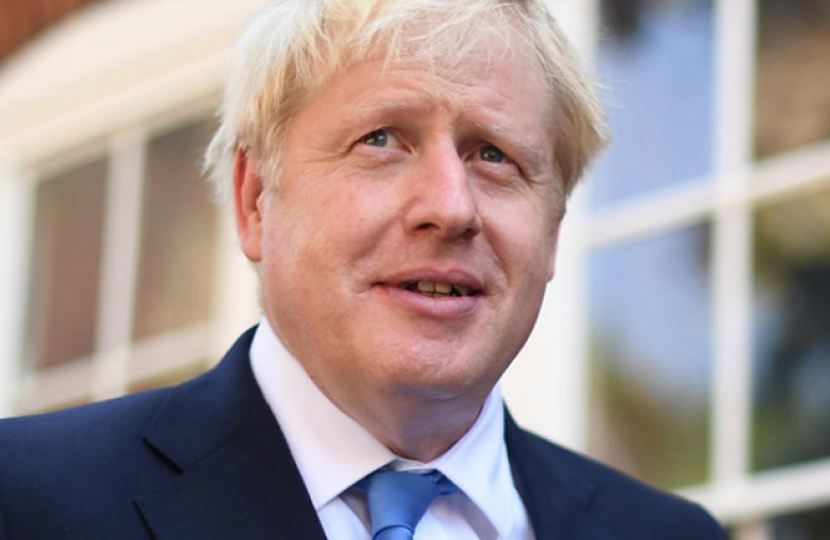 Today, new research has revealed that Jeremy Corbyn’s tax plans will mean a £2,400 bill for you and your family – the equivalent of an entire month’s pay for the average earner. Labour’s £384 billion blackhole will be paid for by hardworking people.

Meanwhile, the Shadow Foreign Secretary revealed that Corbyn’s Labour would fail in the first duty of government: to keep people safe.

On the nuclear deterrent – as well as on Scottish independence – Jeremy Corbyn would chose a backroom deal with the SNP over the interests of people. This means we will spend 2020 on the chaos of another two referendums – meaning we can’t get on to deliver on all those other issues that people care about.

Throughout this campaign here are the key things you need to remember:

Here are some of the plans a Conservative majority government have to improve people lives:

With 30 days to go, the choice is clear:

With Boris as Prime Minister and a Conservative majority

A New Deal with the EU has already been agreed.

We start the process to get Brexit done immediately – Britain is out of the EU by the end of January.

Business and families have the economic certainty they need to plan for the future.

We can get on with other important issues such as supporting the NHS, improving schools and cutting crime.

A fair Australian-style points base system that allows us to bring in the talent we need and keep the criminals out. 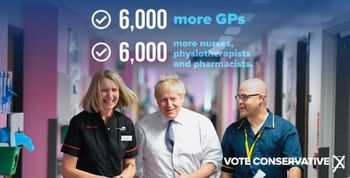 Over the weekend we announced plans to reduce waiting times with 6,000 more GPs as well as 6,000 more nurses, physiotherapists and pharmacists.