We need a new deal or no deal, but no more delays – if the EU fails to match the UK’s compromise, we will leave without a deal on 31 October.

We are making all necessary preparations so that we can leave the EU on 31 October whatever the circumstances.

It is not good enough for government to be ready; we need businesses and citizens to get ready for Brexit too.

The UK has been generous – and we hope the EU will now reciprocate as we seek a deal before the 31 October.

The British people voted to unleash the opportunities that leaving the EU presents.

That is what the British people voted for three years ago and what the Conservatives will deliver, without any more pointless delay.

HAVE YOUR SAY ON SUSSEX POLICE FUNDING

An update from the Sussex Police and Crime Commissioner, Katy Bourne OBE, on funding for our constabulary. 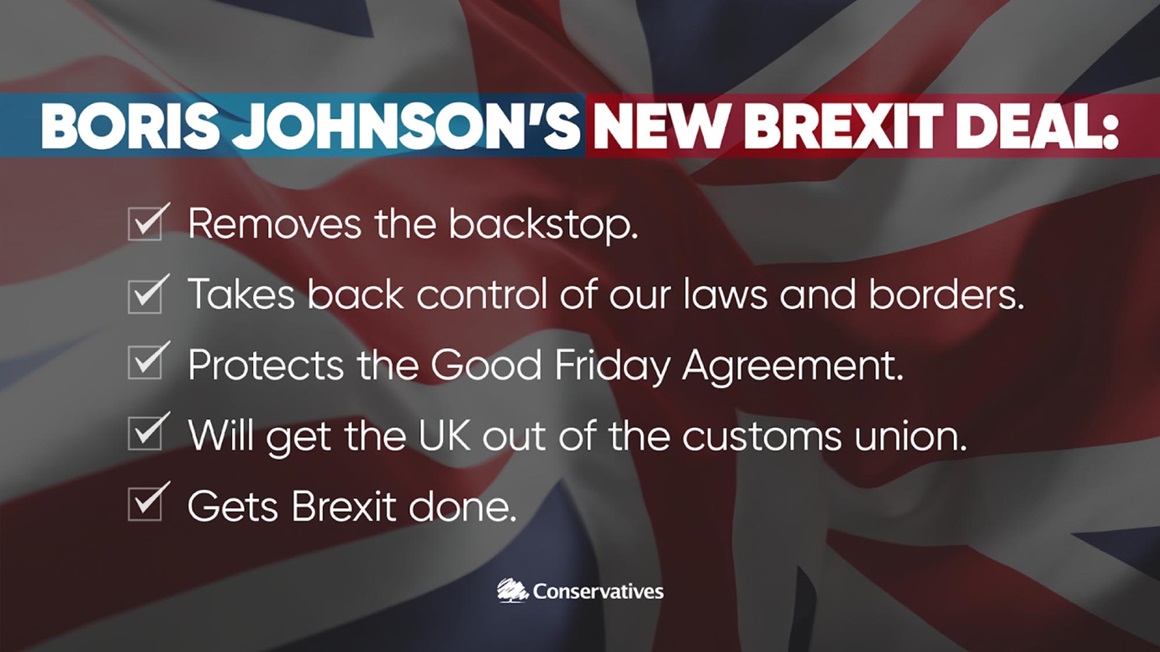