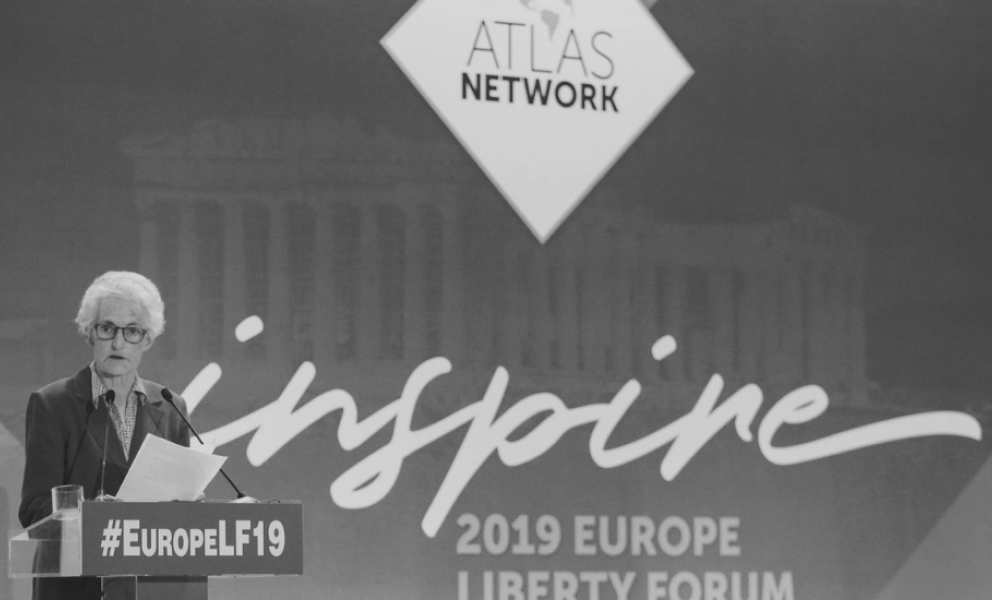 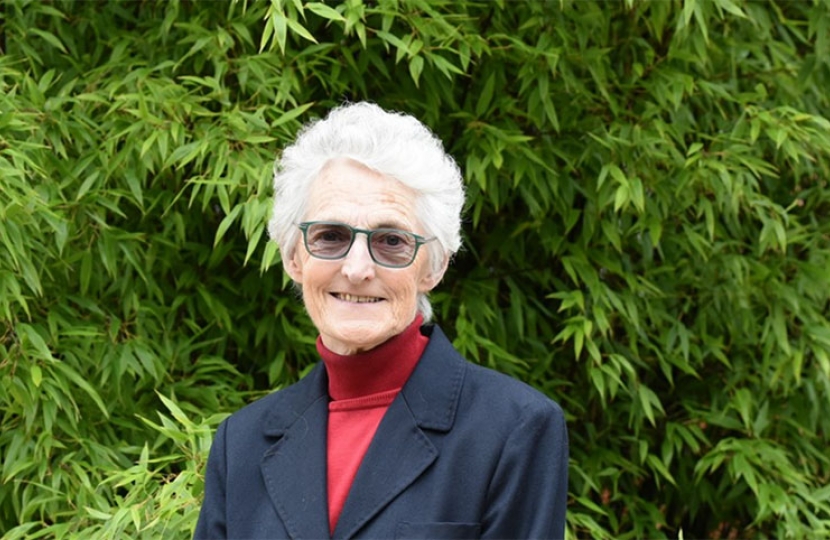 It is with great sadness that we announce the sudden passing of a former Wealden Conservatives Chairman and Past President, Linda Whetstone, who has died while attending an international conference in Miami.

Like me, many of you will have known Linda for many years. Together with her husband Francis they have been stalwarts of the old East Grinstead Association and since boundary changes many years ago, the Wealden Association.

Linda was a great friend and supporter of the Wealden Association. She was also a great character and great personality with direct and forthright views which were always delivered with an engaging smile. The Association will miss her.

Linda was known, and highly respected, in many circles around the world -- not only as a stalwart supporter of the Conservative Party in Wealden and beyond,  but as a promoter of the exchange of ideas and about the principles and practices of a free society, as well as in the show-jumping arena, being Chairman at Network for a Free Society Atlas Network and of British Dressage. Tributes have been pouring in from many quarters. Her husband recently retired as a long-time county councillor for Forest Row, Groombridge and Hartfield.

In 1959, Linda Whetstone and her father, Sir Antony Fisher, participated in her first MPS meeting in Oxford when she was 17 years old. She was inspired by the revolutionary ideas discussed by the participants and the lectures from lecturers such as Professor Friedrich Hayek. This was the first of the 25 MPS conferences she would attend over the next 60 years. 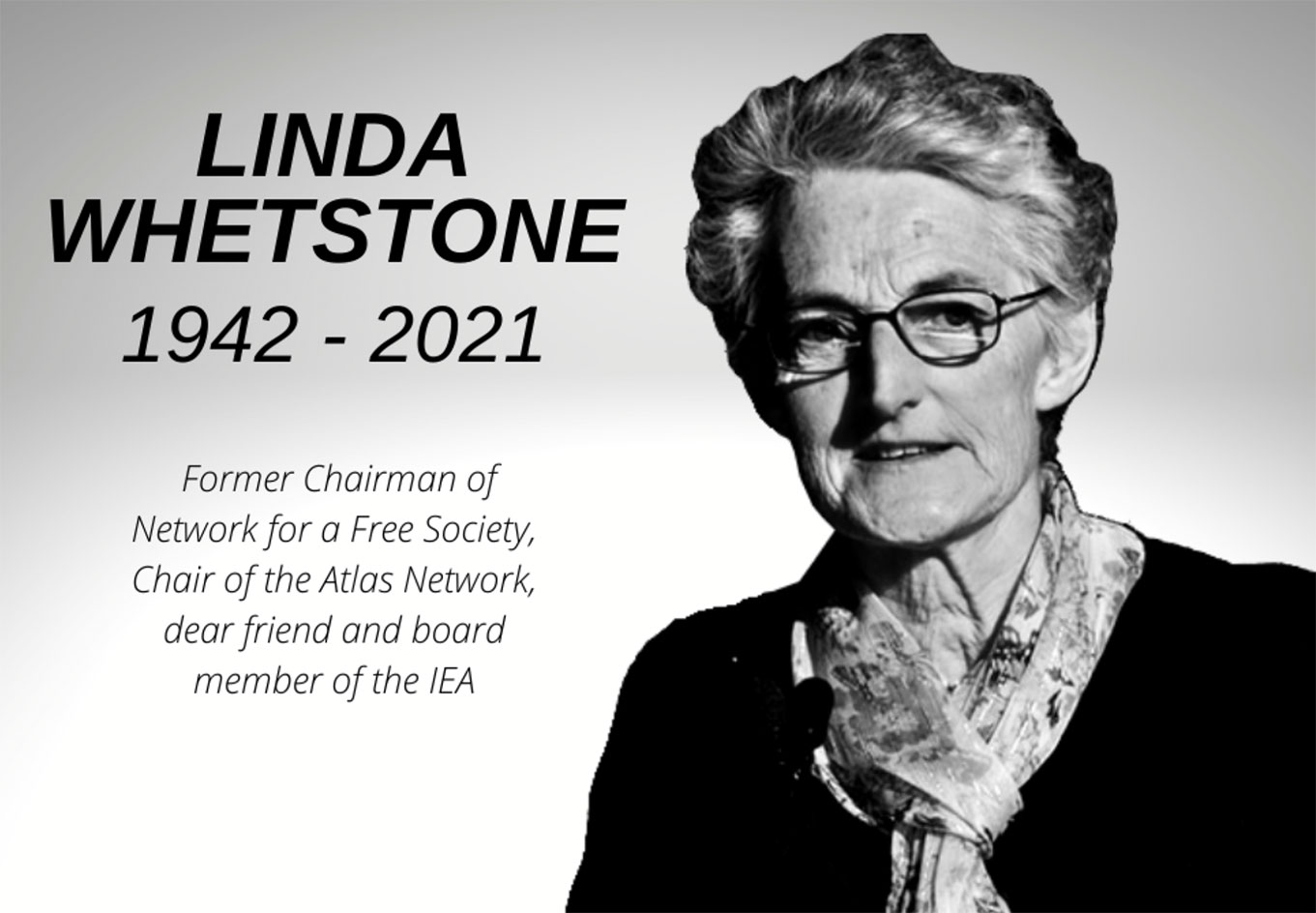 Linda Whetstone has been Chairman of the Board of Atlas Network since 2016 and Chairman of the Board of Free Social Networks (formerly known as the International Policy Network) since 2000. She also served on the board of directors of the Institute of Economic Affairs and the Istanbul Freedom Network. The fruits of her labour can be felt all over the world. From Turkey, to the United Kingdom, to Kenya; thanks to Linda Whetstone’s efforts, people live in greater freedom.

Tribute have been pouring in from many quarters.

“Linda dedicated her life to the cause of freedom and has transformed countless lives across the globe. We may not see her again, but we can be grateful for the incredible legacy she leaves us. My thoughts are with Linda’s immediate family – and her enormous extended family – on this very sad day.”

A spokesman for British Dressage, where LInda was Chairman, said:

"Linda was also a pioneer and innovator, instrumental in the foundation and success of British Dressage, including the development of our National Championships and Area Festivals. A former Chair of the British Equestrian Federation Council, her loss will be keenly felt by many of her colleagues and friends within the equestrian community.

Books and more, much more

Throughout her life, Linda Whetstone worked on translating books on the ideas of freedom into multiple languages, helping to spread free market ideas across the world. Together with Nouh el Harmouzi, in 2016 she co-edited Islamic Foundations of a Free Society, a book that was published by the Institute of Economic Affairs in Dari, Indonesian, Arabic, French, and Farsi, among others.

With Network for a Free Society, she developed a CD called Ideas for a Free Society to provide university students with access to texts relating to freedom that were otherwise inaccessible in many countries. Over 150,000 copies were distributed in more than 60 countries. Linda’s work inspired many organizations and individuals who, despite challenging circumstances, worked towards changing the world by changing hearts and minds through the ideas of freedom.

“In 2010, when I came across the ideas of liberty, the Ideas for a Free Society CD produced by Linda Whetstone was one of the first few resources that helped me better understand the importance of a truly free society. She was one of SFL’s biggest advocates, supporting many student projects as well as supporting think tanks established by SFL alumni with resources through the Network for a Free Society,” said Olumayowa Okediran, Students For Liberty’s director of student programs.

Students For Liberty’s CEO Dr. Wolf von Laer said, “Linda Whetstone’s lifework was dedicated to spreading freedom in places which lacked it most. She was a true champion and will be dearly missed. I am proud to have known her for so many years.”

KEFIM is an independent, non-partisan, non-profit organization based in Athens, whose goal is to increase the individual and economic freedom of Greeks through the dissemination of liberal ideas and political proposals, Its President, Alexandros Skouras, said:

“Linda Whetstone was a heroine of the world liberal movement. Her work has personally inspired thousands of people from all over the world, including me, to pursue freedom as an ideal, as a way of life and as a means of improving the human condition. The gap left by Linda is sure to be unfilled."

Our heartfelt thoughts and prayers are with Linda’s family at this time.

Chairman of Atlas Network, Free Social Network and British Dressage, and member of the Board of Directors of the Institute of Economic Affairs and the Islamic and Free Network. 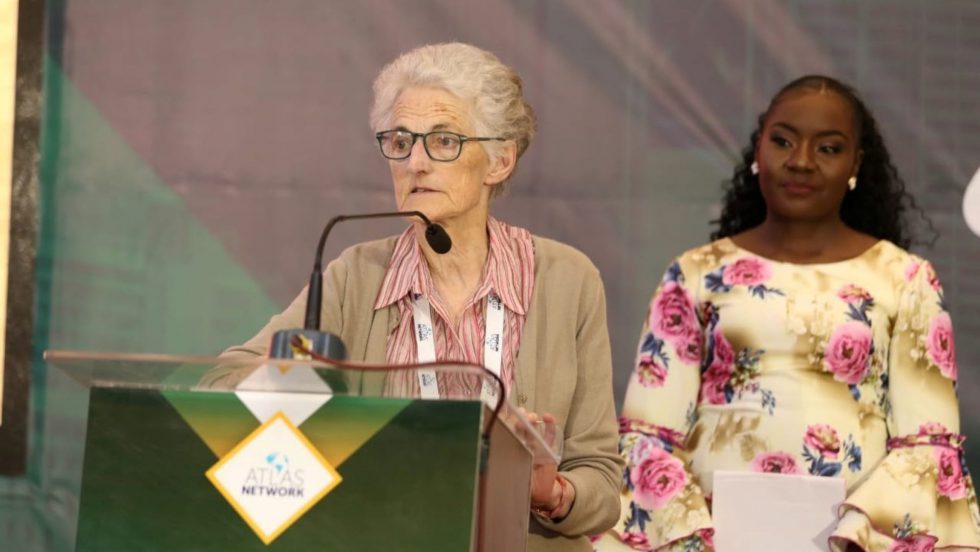 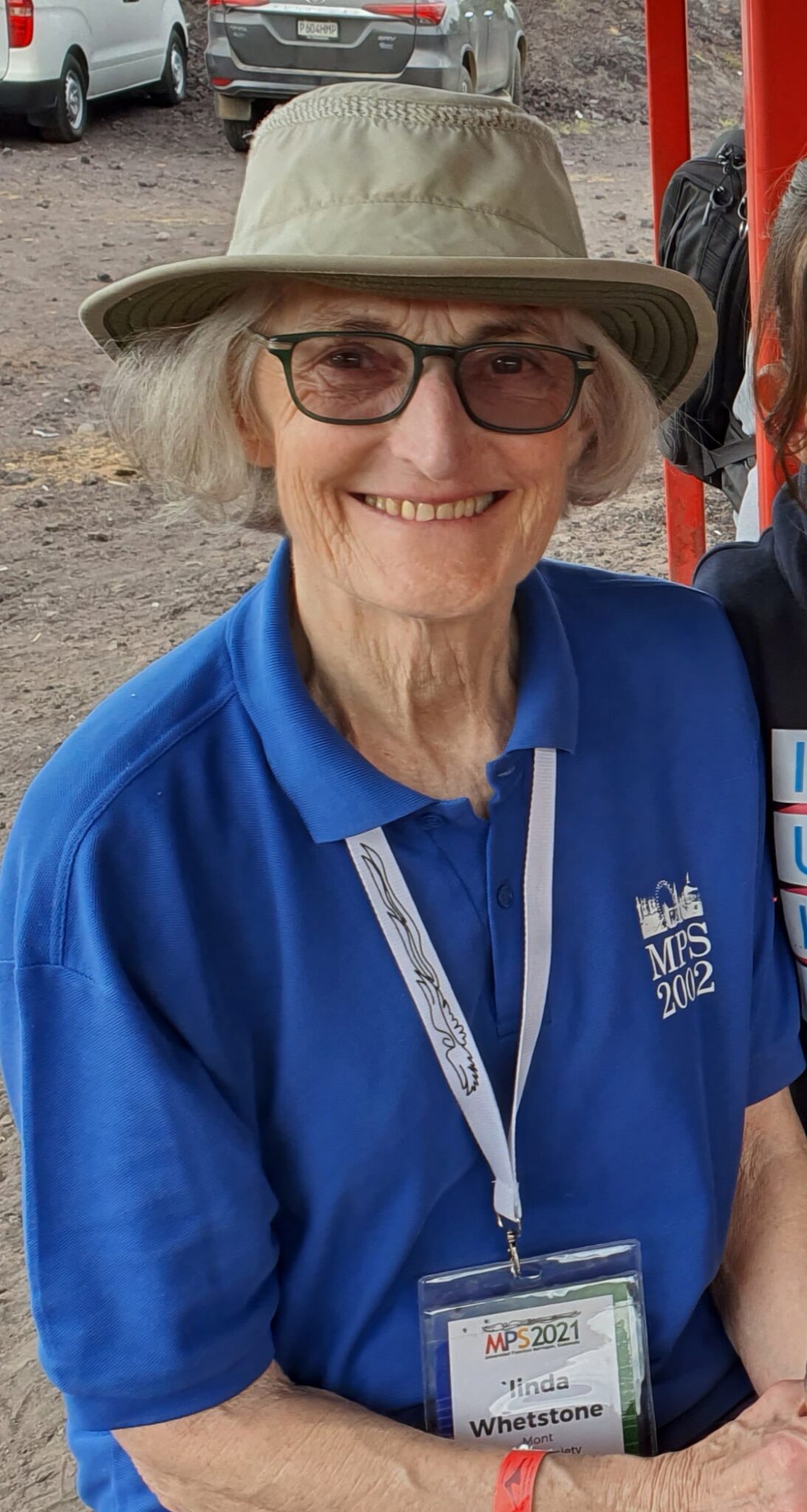 Through her life and work, Linda has actively and effectively ensured that the tree of freedom will continue to deepen its roots and open its branches all over the planet. 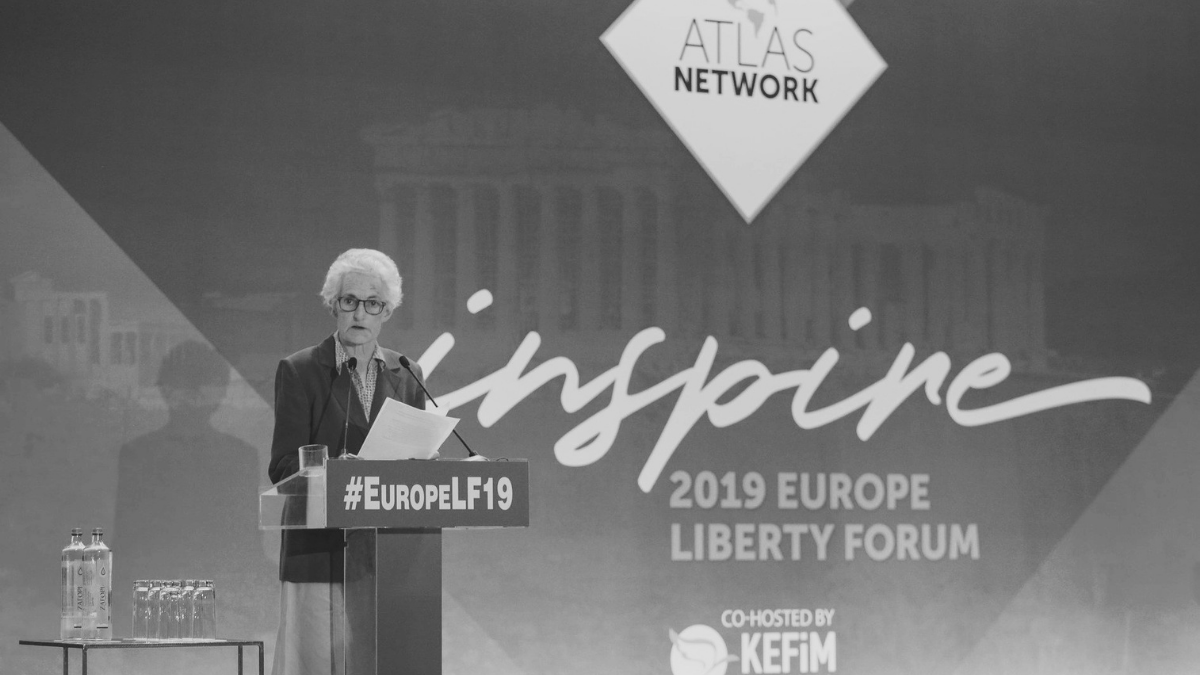