The Prime Minister has launched our 2019 General Election Manifesto. Below is a guide to all the key points you need on the manifesto.

If there is a majority of Conservative MPs on 13 December, we will get our new deal through Parliament. We will get Brexit done in January and unleash the potential of our whole country.

If Jeremy Corbyn’s Labour and Nicola Sturgeon’s SNP team up and take control on 13 December, we will have two referendums on Brexit and Scottish independence in 2020.

Please support a majority Conservative Government so our country can move on instead of going backwards.

Here are some other key commitments:

Over this campaign, the true cost of Corbyn has been revealed:

Promoted by Alan Mabbutt on behalf of the Conservative Party, both at 4 Matthew Parker Street, London, SW1H 9HQ

New Covid rules have been announced for East Sussex. Find out more in this update.

East Sussex has been classed as at ‘high risk’ from Covid which means that new rules will be in force in our county when the current national restrictions come to an end on Wednesday (December 2). 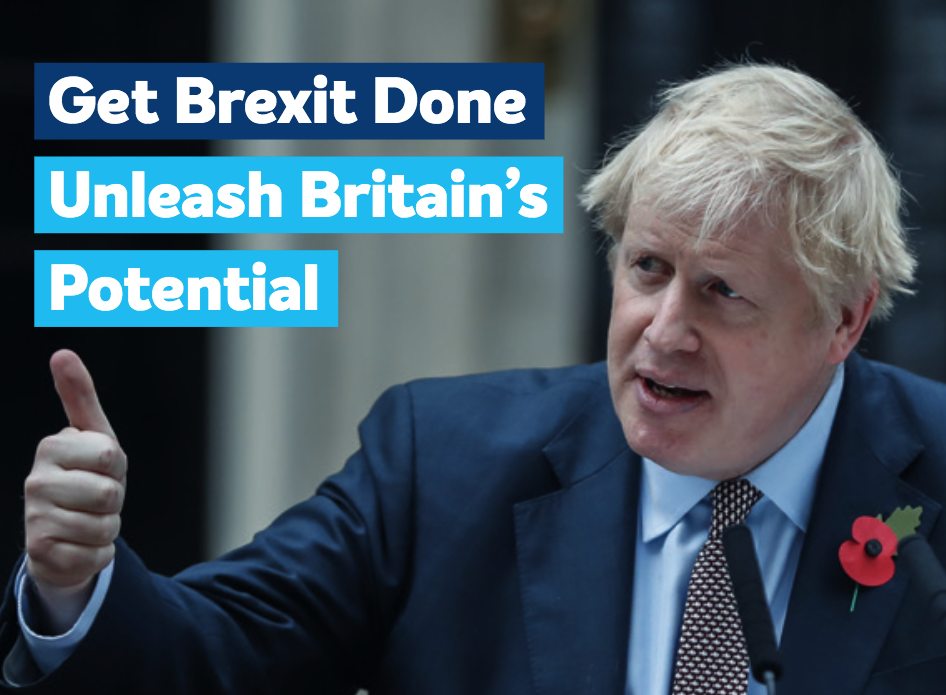 Copyright 2020 Wealden Conservatives Working hard in Crowborough, Hailsham, Uckfield and all the surrounding villages.. All rights reserved.
Powered by Bluetree