The Conservative government has announced the biggest increase in funding for the police in a decade, meaning more officers tackling crime and keeping people safe.

We recognise the worrying rise in violent crime – and have made it one the key priorities of this People’s Government to give our police forces the resources and powers they need to cut crime and protect people.

That’s why we are enabling an increase of core funding by up to £1.1 billion, providing £750 million for police forces to recruit new police officers, increasing government grants to Police and Crime Commissioners and putting more money towards national priorities like tackling organised crime.

This is the first step to meeting our pledge to recruit 20,000 new police officers. And we’re giving them the powers and backing they need to keep our communities safe.

At the same time, thanks to our Conservative policy on crime, we are helping police keep our streets safe by enhancing our justice system, ensuring criminals get the appropriate punishments and legislating to deal more effectively with foreign national offenders.

We have tasked the criminal justice system with developing a swifter response to knife carriers and knife crime. We have empowered over 8,000 police officers with enhanced stop and search powers to help get more weapons off of our streets. And now, anyone caught with a knife following stop and search will be arrested on the spot, cautioned or charged within 24 hours and have their first court appearance in less than a week.

We are also substantially increasing our funding to tackle organised crime, including county-lines drug dealing, and have increased counter-terrorism funding by £90 million, to £906 million in total, so the police have the resources they need to keep our streets safe. 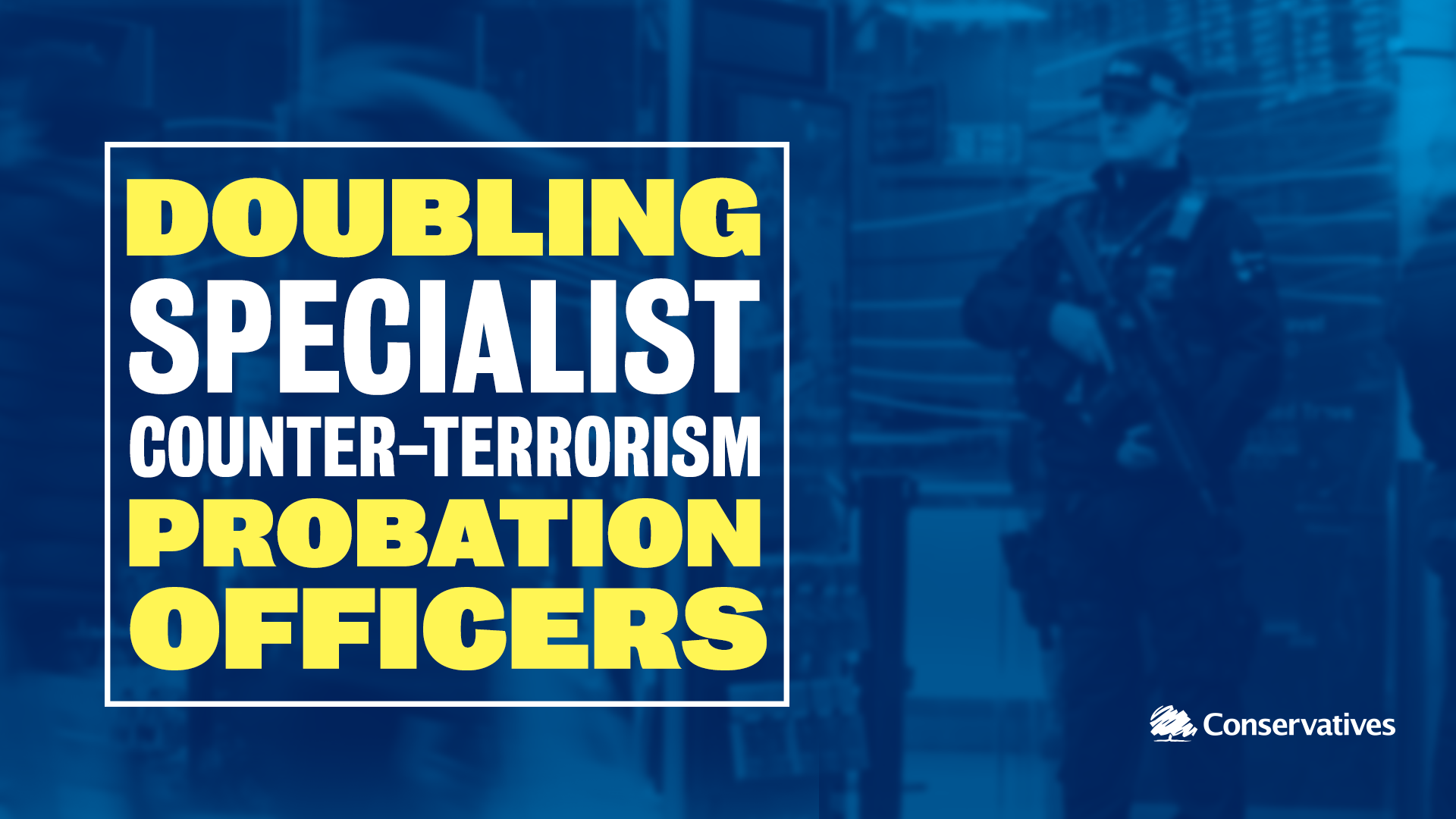 Overall police funding is set to increase by the biggest amount in a decade. This will see more money available to recruit, train and equip police officers, as well as investment in national priorities.

“This Government is delivering on the people’s priorities by giving policing the biggest funding increase in a decade.

“It will mean more officers tackling the crime blighting our streets, so people can feel safe in their communities.

“The police must now make full use of this significant investment to deliver for the public."

Labour MPs  have already voted against a similar settlement for the police last year, which would have denied forces an additional £970 million. 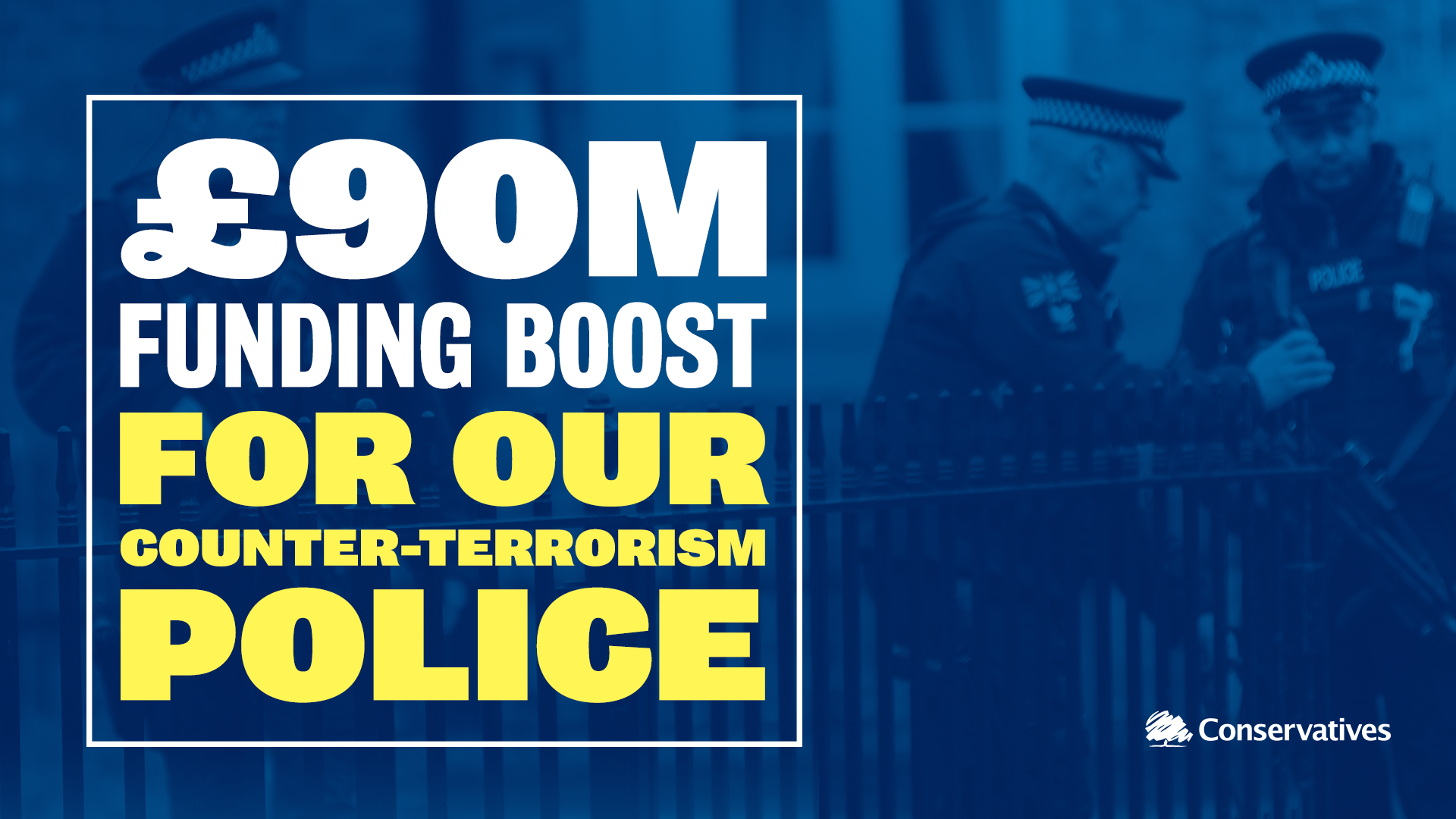 We will always take the necessary steps to ensure criminals are kept off our streets.

By giving policing the biggest funding increase in a decade, this Government is delivering on its promises.