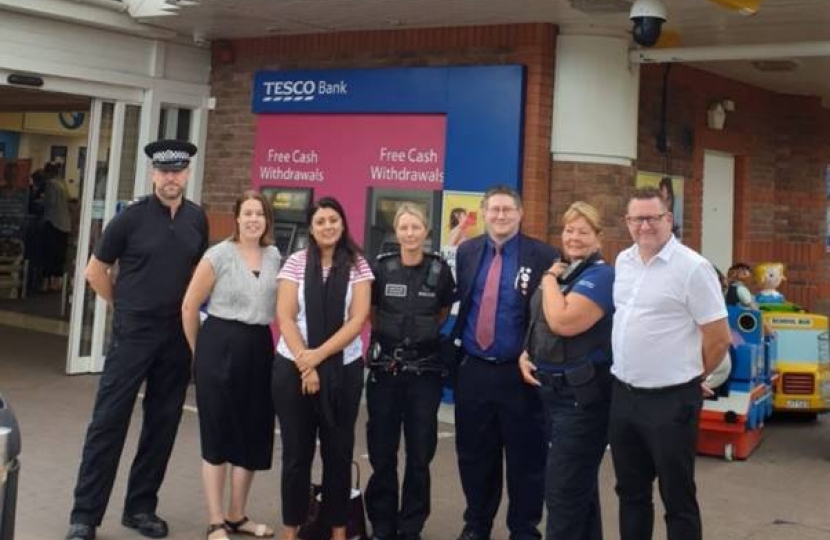 Nus Ghani, MP for Wealden, reiterated her commitment to ensuring that the UK is the “safest place to be online” for children at Barnardo’s new social media safety campaign.

Speaking at the campaign launch, which was held to promote online safety for children, Nus praised Barnardo’s for their ability to “tackle difficult issues in a sensitive way”. She has called upon companies operating on the internet to be “transparent” and “forthcoming” in keeping children safe online.

“Whilst I welcome the Government’s Online Harms White Paper, social media companies need to do more work to prevent the bullying, grooming, and coercion into crime of our children. I am pleased that Barnardo’s is currently lending their strength by taking on this difficult task.”

In 2016, Nus chaired a cross-party inquiry with Barnardo’s to tackle child sexual abuse and to prevent children from sexually abusing other children.  The inquiry produced a report which was titled ‘Now I know it was wrong’ which provides policy guidelines on how to approach sexual abuse by children and how to support victims and survivors of sexual abuse.

She noted that “in recent years there has been a change in the nature of crime from physical to online crime. Over the years I have dealt with child exploitation cases and increasing amounts of online scams casework - we need to be more vigilant when it comes to online crime especially those affecting our children’. 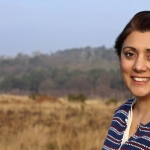 Nus Ghani, MP for Wealden, has welcomed the news that through the Vaccines Delivery Plan, 125,364 doses have already been administered in Sussex and East Surrey Health and Care Partnership.

I have dealt with child exploitation cases and increasing amounts of online scams casework - we need to be more vigilant when it comes to online crime especially those affecting our children.