Nus Ghani, MP for Wealden is pleased to support the landmark Domestic Abuse Bill, which has passed its Second Reading in Parliament.

The Domestic Abuse Bill is part of a wider package of measures will bolster the protection for victims and will help expose and bring the vile abusers to justice. It will introduce the first ever statutory definition of domestic abuse, recognising that abuse can take many different forms – including psychological, physical, sexual, economic and emotional.

The Government plans to pilot polygraph testing of domestic abuse perpetrators and provide additional protection for victims of domestic abuse in Family and Criminal Courts. It will also establish a Domestic Abuse Commission to provide better overall responses to domestic abuse victims.  Earlier this year the Government rolled out Clare’s Law, which allows the police to disclose information about a partner’s previous history of domestic violence.

Nus has personally campaigned for five years to get the law to recognise all forms of domestic abuse as a crime and get more resources and support for victims. She notes particularly that the Government Bill will address the outdated preconceptions on what constitutes domestic abuse and will come a long way in helping victims.

“As an MP I am sometimes presented with cases where the perpetrator has used their power, threat of violence or intimidation techniques to dehumanise the victim for control and abuse. This Bill will recognise these crimes as well as providing additional protection for victims of domestic abuse in Family and Criminal Courts,” said Nus Ghani.

She added that “It is also important to recognise that domestic abuse also affects children and people in same-sex relationships, and as a community we should be more vigilant in seeing signs of abuse and providing the support and help we can. We have a long way to go in tackling domestic violence with the shocking fact that 2 women are killed each week by a present or former partner.”

Nus has noted that she will continue to campaign on behalf of victims and most importantly, she encourages victims of domestic abuse to take action by contacting the police or through the National Domestic Violence Helpline (0808 200 0247) or the Men’s Advice Line (0808 801 0327). 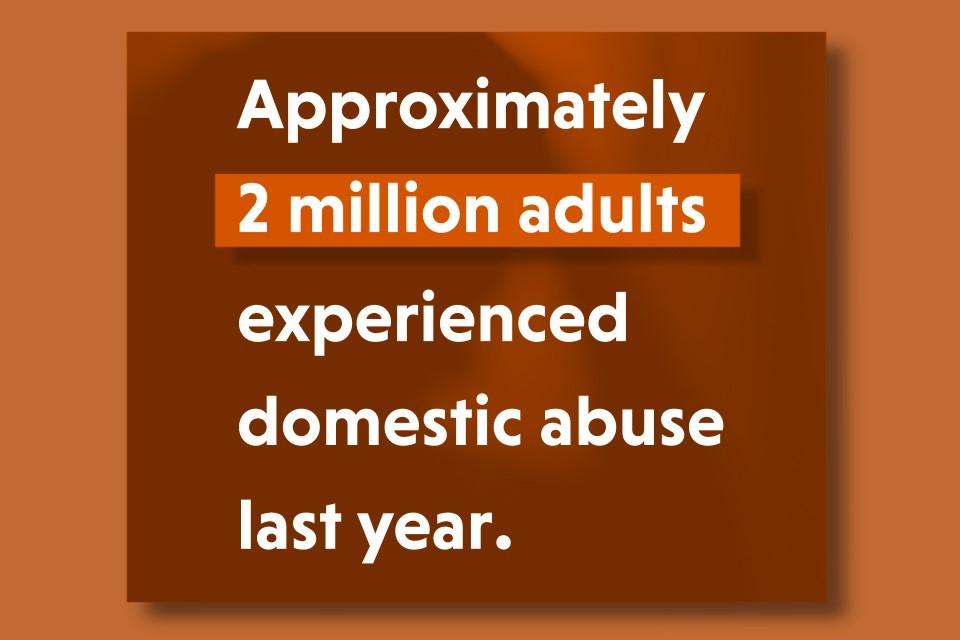 The Government Bill will address the outdated preconceptions on what constitutes domestic abuse and will come a long way in helping victims.