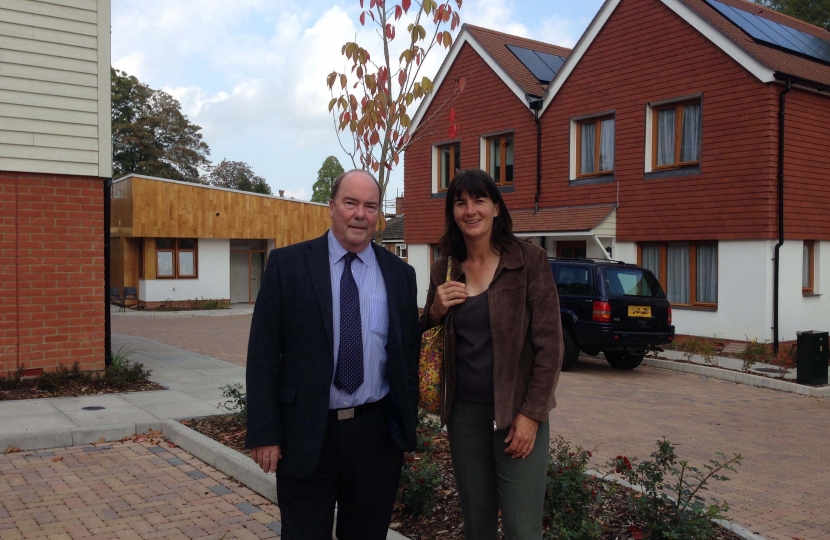 Last weekend we heard the sad news that our former district councillor, and stalwart Forest Row Conservative, Peter Holloway, passed away last Friday after a long battle with cancer.  His friends at Forest Row Branch and the wider Wealden Conservative Association have compiled this tribute.

Peter lived in Forest Row for the past couple of decades with his wife, Beverley, and their two children who have grown up in, and now live and work in the area.  We remember him as a courteous and perceptive person, firmly dedicated to the best interests of the community.

He was a committed family man, always proud of what his wife and son and daughter were up to and keen to share news of them and also greatly interested in the families and development of others.  A lifelong Conservative, Peter called a spade a spade, and was happiest debating life over a pint or glass of wine: he and Beverley were always incredibly hospitable and good natured and over the years many hours of committee meetings were made much more enjoyable by their grace and welcome.

In recent years, one of the activities that Peter took up and most enjoyed was volunteering in the Forest Row library on a Friday afternoon: he was a regular and much appreciated for it.  Completing two terms as a Conservative councillor, representing Forest Row at Wealden District Council. Peter also chaired the Forest Row, Hammerwood and Holtye Conservative Branch.

New MP
Peter was serving on the district council when Charles Hendry stepped down as Wealden's MP, and Nus approached local members to sound out the likelihood of this strong-Conservative seat welcoming a woman of non-white British origin.

Peter enjoyed organising a joint curry event, with Hartfield Branch, hosting Nus as our Parliamentary candidate the winter before she was first elected. That part of her story is now history and Nus says of Peter: "He was such a good man and incredibly kind"’.

Peter regularly attended Forest Row Parish Council meetings in his capacity as a district councillor with responsibility for planning matters, and tributes have come in from a number of parish councillors who knew him that way.

They note: '‘he served the council well’ , that he "had a great sense of humour, too". Another noted: "I found him such a responsive person on planning issues raised by parishioners - he always came across as a kind and gentle soul."

Peter had endured a number of years of ill health but maintained an incredible outward optimism and consistently over many years had such generous praise for all the care that he had received from various nurses, doctors and other health care professionals.

Our sympathies go out to his family, and we are thankful for the many lovely memories we have of Peter.

Such a responsive person on planning issues raised by parishioners 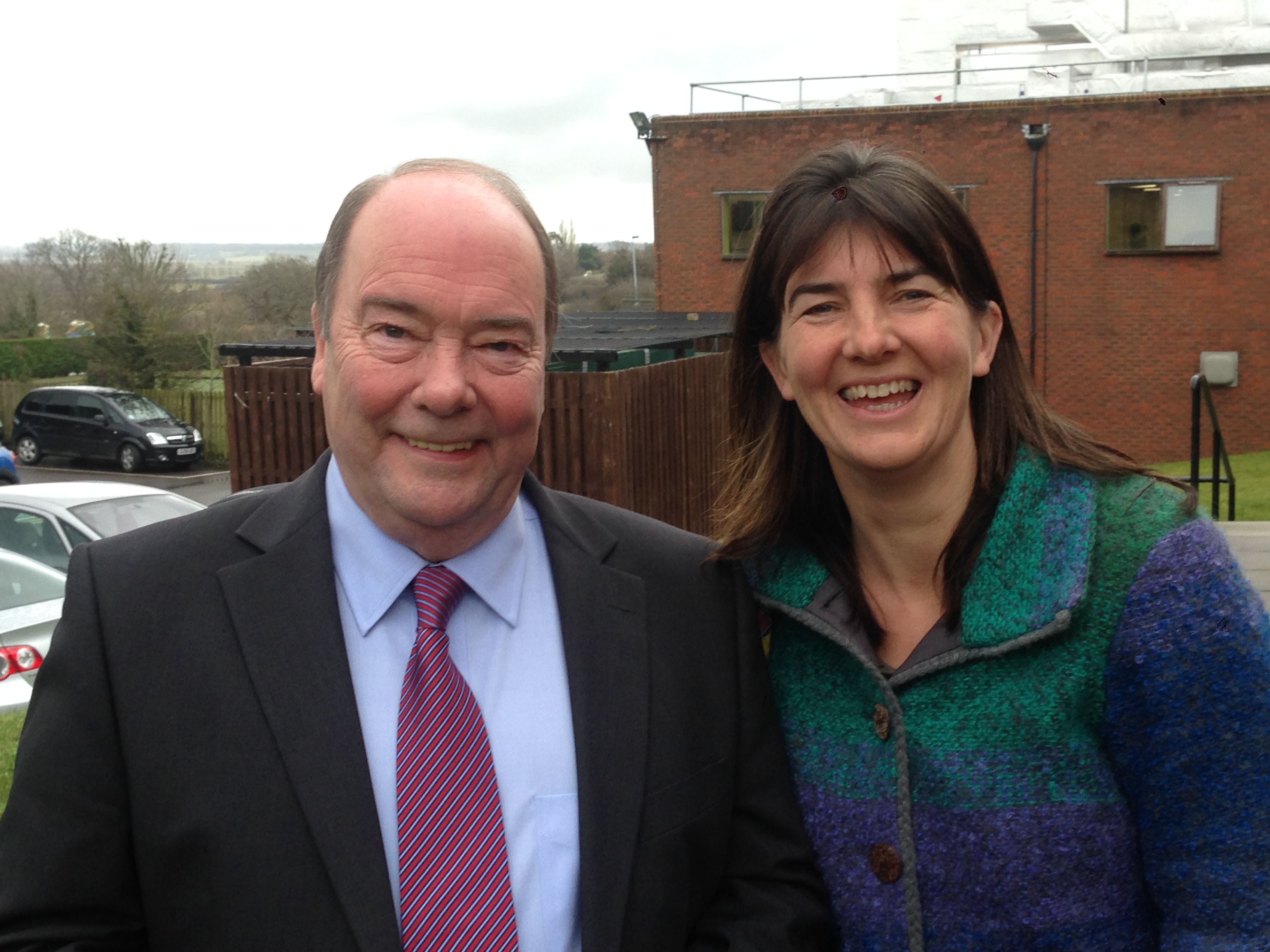 Such a good man and incredibly kind