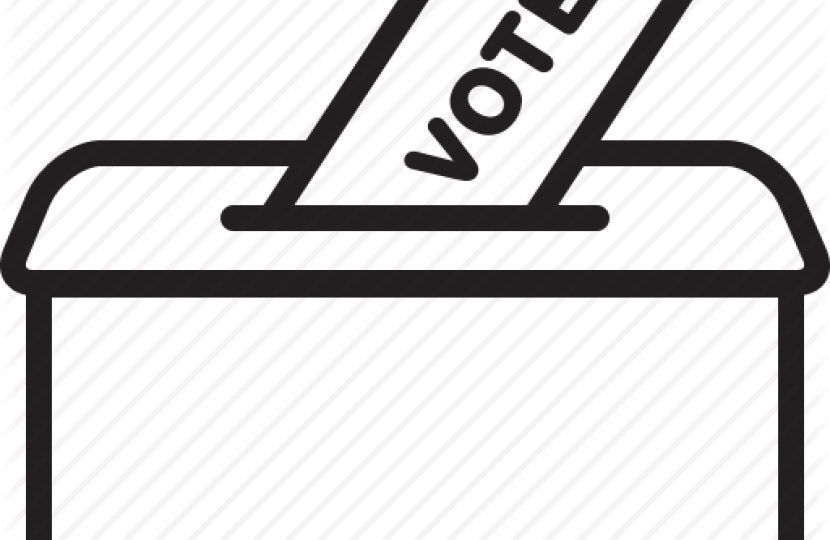 MPs have backed our plan to hold a general election on 12 December – so we can elect a new Parliament, get Brexit done and let the country move on.

All Jeremy Corbyn and Labour have to offer at the coming election is more dither and pointless delay.

By getting Brexit done we can focus more on the people’s priorities like our NHS. Today we have announced the 78 hospital trusts that will receive state-of-the-art MRI, CT and mammography screening machines, so our brilliant NHS staff have the tools they need to quickly diagnose cancer and boost survival rates.

HAVE YOUR SAY ON SUSSEX POLICE FUNDING

An update from the Sussex Police and Crime Commissioner, Katy Bourne OBE, on funding for our constabulary.

An election is the only way to move things forward because Parliament and Corbyn have blocked everything. 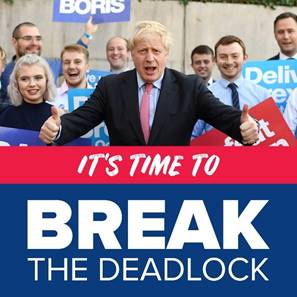