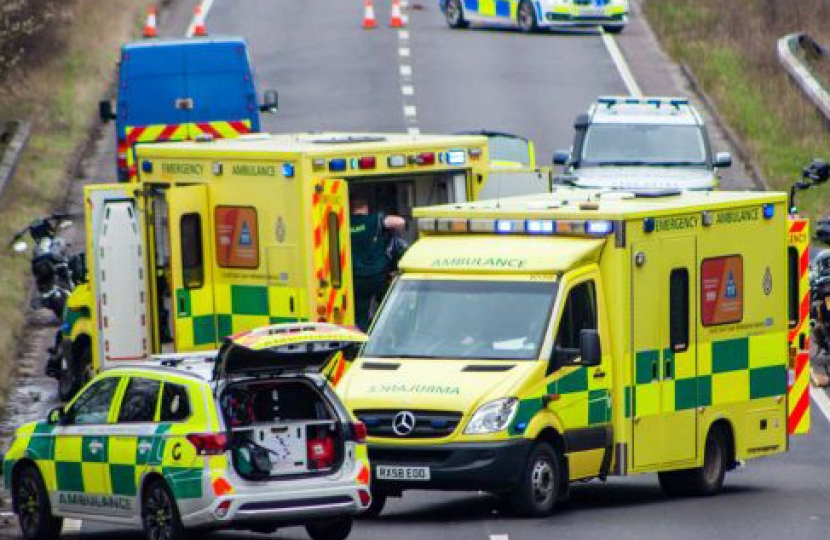 PILOT schemes from an innovative programme to reduce the number of people killed or seriously injured on East Sussex roads have started to show promising results.

Using one-off funding from East Sussex Public Health, the county council worked with the Behavioural Insights Team, Sussex Police and other partners from the Sussex Safer Roads Partnership to try to address high rates of serious collisions which result in serious injury or death.

Cllr Bill Bentley, East Sussex County Council’s lead member for communities and safety, said: “Sadly East Sussex has one of the highest numbers of road traffic collisions resulting in someone being killed or seriously injured in the UK and we are determined to address this.

“With national figures showing that nine in every 10 incidents are caused by driver behaviour, we have been able to use the Public Health funding to see how we can influence the way in which people drive on our roads.

“Although there is more work to do, the early results are extremely promising, showing that small changes to the way in which information is presented can have a real impact on people’s safety.

He added: “The work we are doing is pioneering and could be used nationally to reduce collisions and serious injuries and save lives.”

Two of the projects involved changing communication sent to drivers caught speeding – changes to the wording on official Sussex Police correspondence and additional letters sent to drivers around New Year. The impact of these projects was evaluated rigorously by randomly sending the amended letters to some drivers and not to others.

In the first pilot, a proportion of drivers received an amended Notice of Intended Prosecution (NIP) letter and leaflet which simplified the form, addressed the misconception that collisions are out of drivers’ control and explained the rationale behind speed limits.  Within six months the rate of reoffending among this group reduced by 23 per cent compared to those receiving the usual letter and leaflet – equivalent to 170 fewer offences.

The second involved drivers with a speeding offence within the previous three years receiving a one-off letter during the New Year period in 2019 reminding them of their offence and encouraging them to drive more safely.  An eight per cent drop in reoffenders was recorded among the 55,000 drivers who received the letter compared to those who did not.

A third pilot focused on roads with the highest number of serious and fatal crashes and aimed to change drivers’ behaviour by changing the appearance of the road and providing a consistent message to drivers along it.

This included modifying road-markings and signs, resurfacing, changing the speed limit and adding reflective posts. This has produced preliminary results which indicate crashes have been cut by 50 per cent at these sites.

Work continues on the analysis of the projects and a final report will be published later in 2021, which will be considered by the county council’s Places Scrutiny Committee, while additional projects are being tested and developed.

During the current covid19 restrictions all of our campaigning activities are being carried out in line with current government and Conservative Party guidelines. 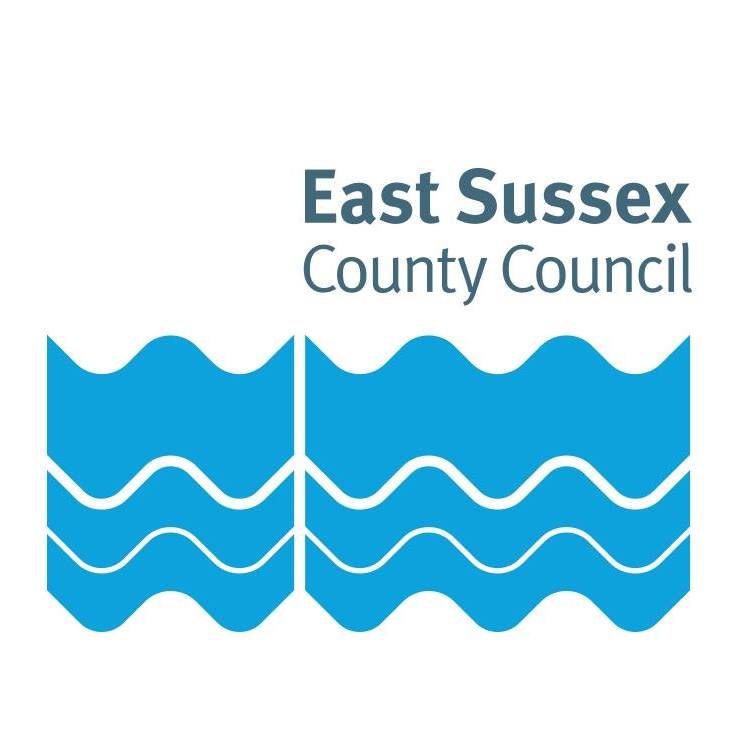