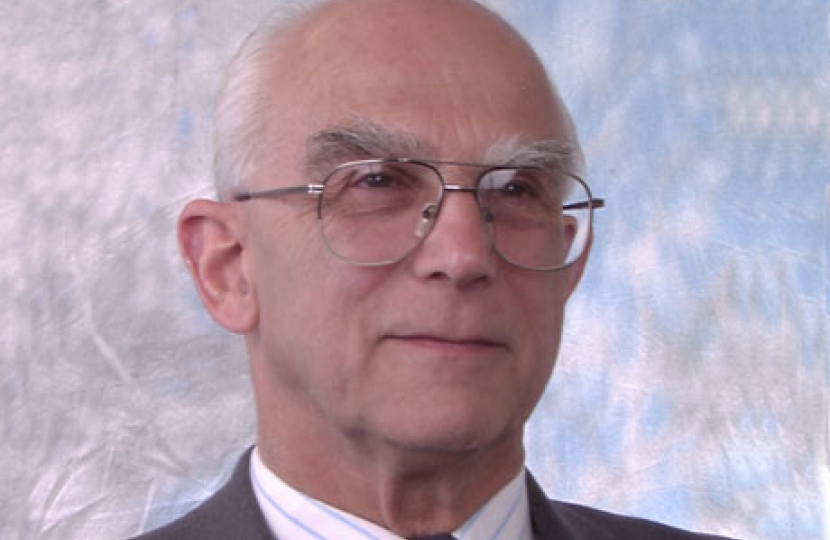 It is with great sadness that we have learnt of the death of former Wealden Council Chairman and Cabinet member, Ray Parsons.

He died on Tuesday 23 April 2019 at his home in Hartfield. Ray Parsons served on the Council for 16 years, representing first Hartfield and then Forest Row, until 2007.

He was Chairman of the Council from 1997-1999 and served on the Cabinet from 2000 to 2007 as Portfolio Holder for Corporate Services. He was also chairman of the Personnel Committee from 2002 – 2007. Other committees on which he also served include Development Control North, Policy and Resources, Leisure, Tourism and Arts, and Environmental Services and Public Protection.

There will be a Thanksgiving Service for the life of Ray Parsons on Friday 24th May, 2pm at Holy Trinity Coleman’s Hatch.