Tributes paid to well-loved and respected MP, James Brokenshire who has died today 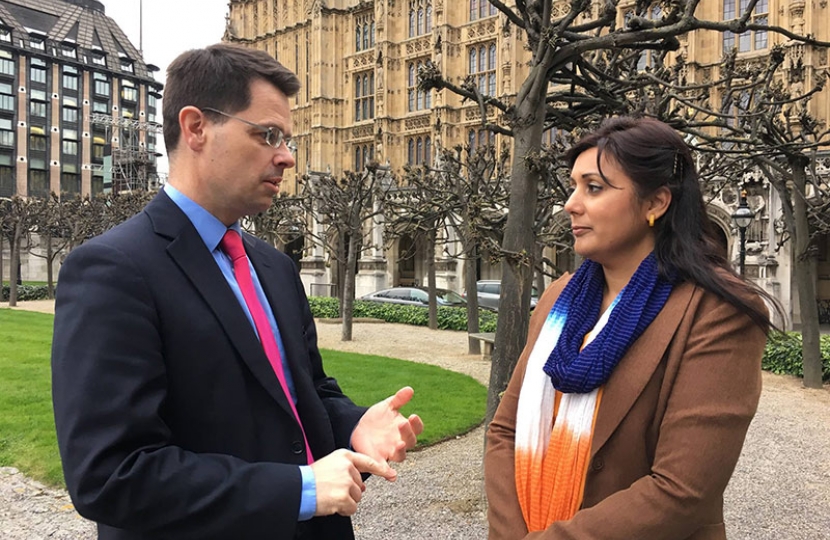 Wealden Conservatives are saddened to learn today of the death of the MP for Old Bexley and Sidcup, James Brokenshire, aged 53. He had been suffering from lung cancer and fought the disease for over three years.

A spokesman said: James was a dedicated public servant and effective in all the Government briefs he held. He fought his illness with dignity and bravery. We are all incredibly sad to learn of his death and send our condolences to his wife and children.

Wealden's MP, Nus Ghani, said: "Such awful news to hear of the death of my friend James Brokenshire. A dignified man, wonderful colleague and superb Minister.

"As a new MP I wanted to change the law and James steered me through the process. He had all the time in the world to help others."  Nus is pictured, at Westminster, with James.

Former Party Leader and Prime Minister, David Cameron, commented on the news: Devastated to hear the heartbreaking news that James Brokenshire has died, well before his time. He was a hard working and dedicated MP but, more than that, he was a thoroughly decent and lovely man, and devoted to his family. My thoughts and prayers are with them all today."

The family have set up a memorial page to James to share memories, photographs and donate in his memory to the Roy Castle Lung Cancer Foundation, a charity James supported.

Dedicated public servant and effective in all his Government briefs.

He had all the time in the world to help others. 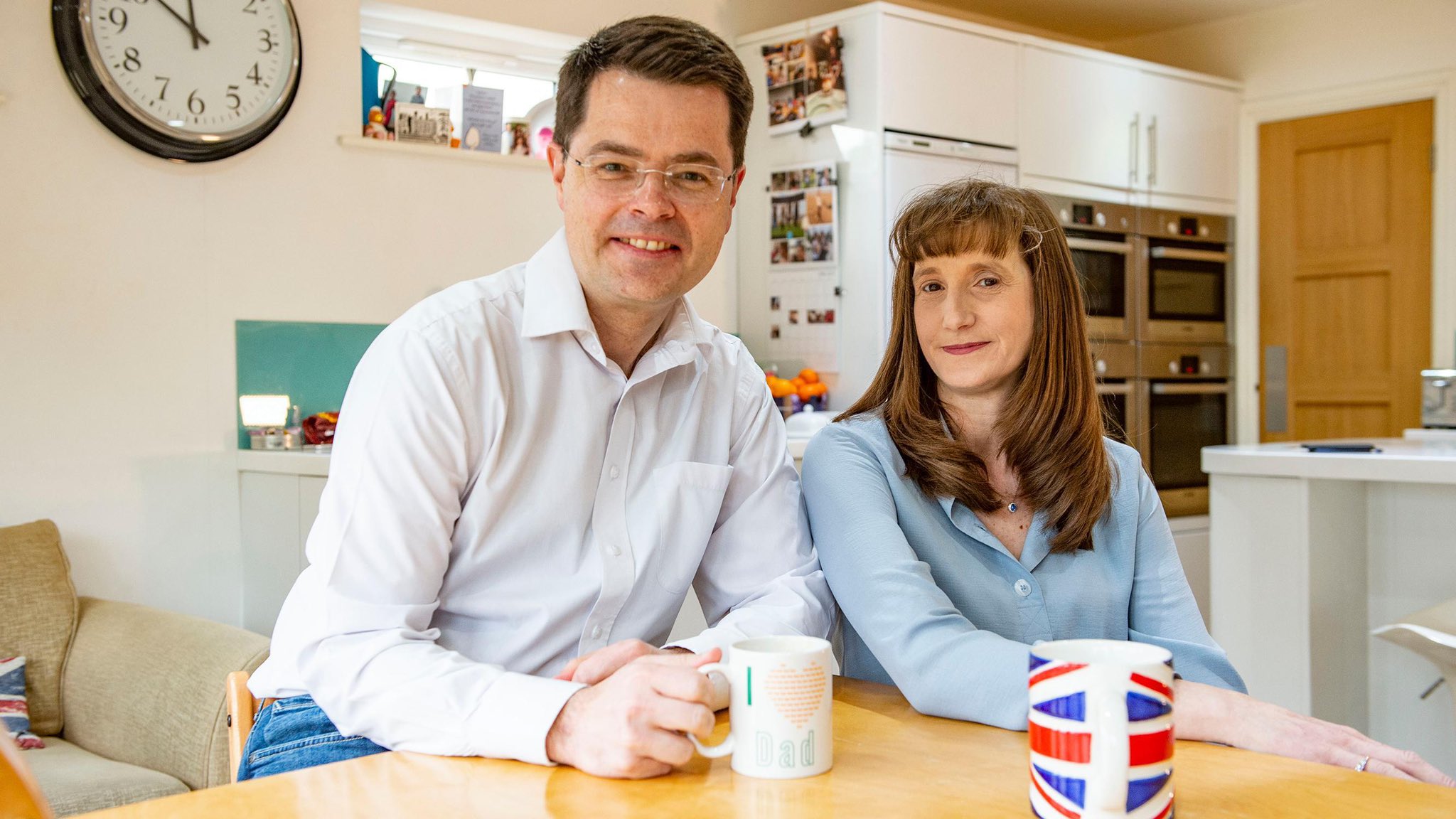