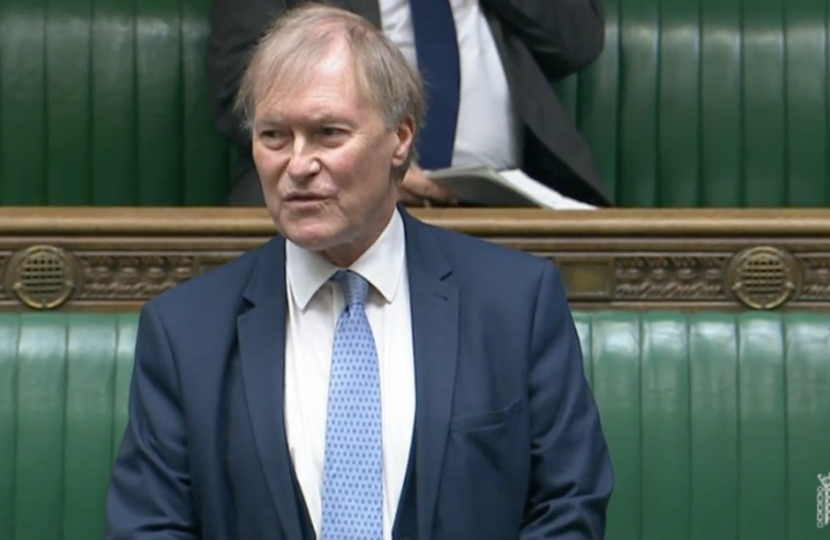 Conservatives across Wealden, across the nation and across the world are coming to terms with the killing of MP David Amess while at a local surgery in a Methodist Church in his Essex constituency. He was reportedly stabbed multiple times and died at the scene after medics were unable to revive him, despite 150 minutes of medical attention.

"Sir David was insightful, kind, generous with his time for others, and loved taking care of his constituents. Sir David was funny and, if he ever caught me low, he would crack some remark and have us laughing. We will miss him. My prayers and love to his family, from mine."

Mr Amess was first elected to Parliament to represent Basildon in 1983, and then stood for election in Southend West in 1997. He has been an active MP in Parliament, sponsoring bills including the Abortion (Amendment) Bill (1996-7), the Protection Against Cruel Tethering Act (1988) and the Warm Homes Bill, which passed into law in December 2000 as the Warm Homes and Energy Conservation Act. With over 30 years’ experience in Parliament, David often chairs debates in the House of Commons on various different issues. David’s main interests and areas of expertise are animal welfare and pro-life issues.

Tributes have been paid to Mr Amess from many quarters. Fellow Conservative MP Tracey Crouch said she was "heartbroken", adding: "I could write reams on how Sir David was one of the kindest, most compassionate, well-liked colleagues in Parliament. But I can't. I feel sick. I am lost," she wrote on Twitter. "Rest in Peace. A little light went out in Parliament today. We will miss you."

Health Secretary Sajid Javid said Sir David was a "great man, a great friend, and a great MP killed while fulfilling his democratic role. "Let us remember him and what he did with his life."

Grant Shapps, the Transport Secretary, described him as a "dedicated, thoughtful man and a true parliamentarian, who lost his life while serving the constituents who he worked relentlessly for throughout his career".

Essex Police say that a man has been arrested on suspicion of murder. They are not looking for anyone else in connection with Mr Amess' death.

I write this evening with a sense of shock, as I am sure you will also feel, at the horrific events that occurred this afternoon.

It is terrible to hear of the loss of Sir David Amess in such a barbaric way. I had the privilege of meeting Sir David and found his wit and sense of humour to be thoroughly enthralling and his dedication to public service over the last four decades admirable. Of course, there are many who knew him far better and my thoughts and prayers are with his constituents in Southend West, his friends, his parliamentary and constituency staff, his colleagues in Parliament and above all his family.  May he rest in peace and his legacy live on.

Prime minister Boris Johnson said: “All our hearts are full of shock and sadness today at the loss of Sir David Amess, killed in his constituency surgery in a church after almost 40 years of continuous service to the people of Essex and the UK.” He said that Sir David was among the “kindest, nicest and gentle people in politics” and had an “outstanding record of passing law to help the most vulnerable from people suffering from endometriosis, passing law to end cruelty to animals and doing a huge amount for people suffering from fuel poverty”.

Bruce Rainbow is the natural choice at Thursday's by-election for the Wealden District Council ward of Hartfield, which includes Coleman's Hatch, Hammerwood, Holtye and parts of Ashurst Wood, Mardens Hill and St John's.

A little light went out in Parliament today. 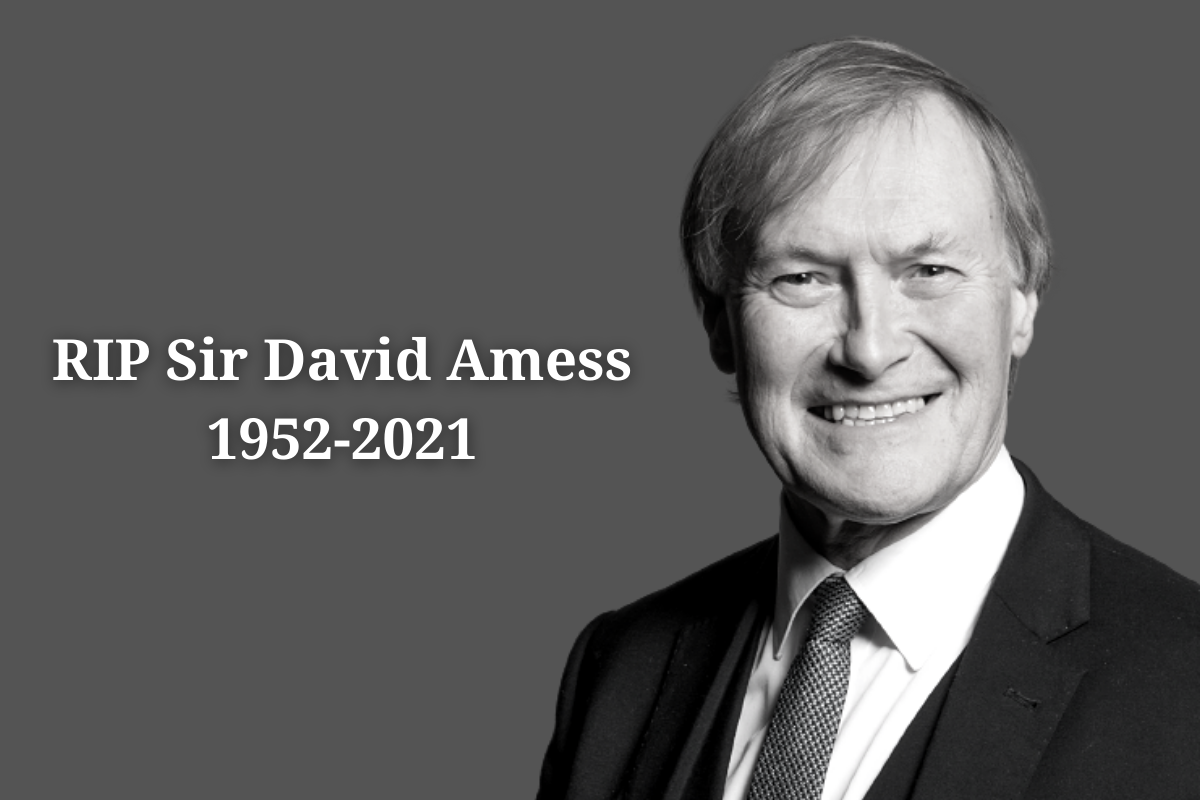 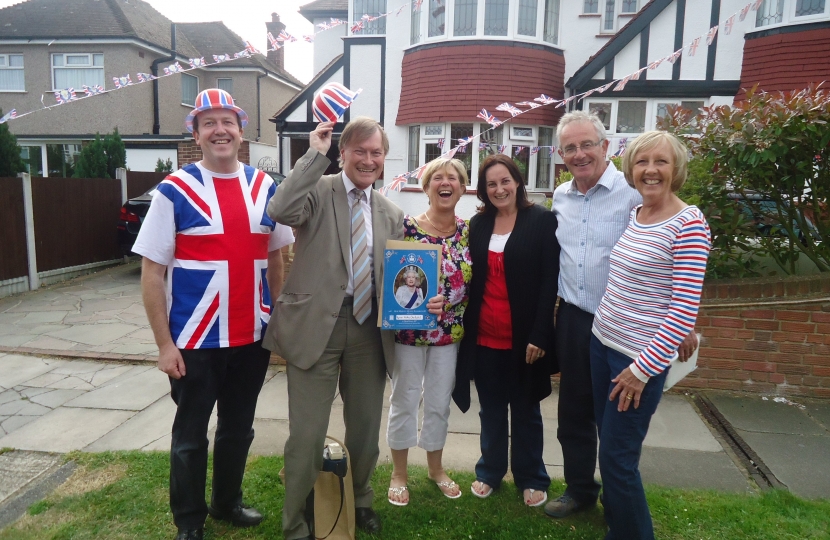 One of the kindest, most compassionate, well-liked colleagues.