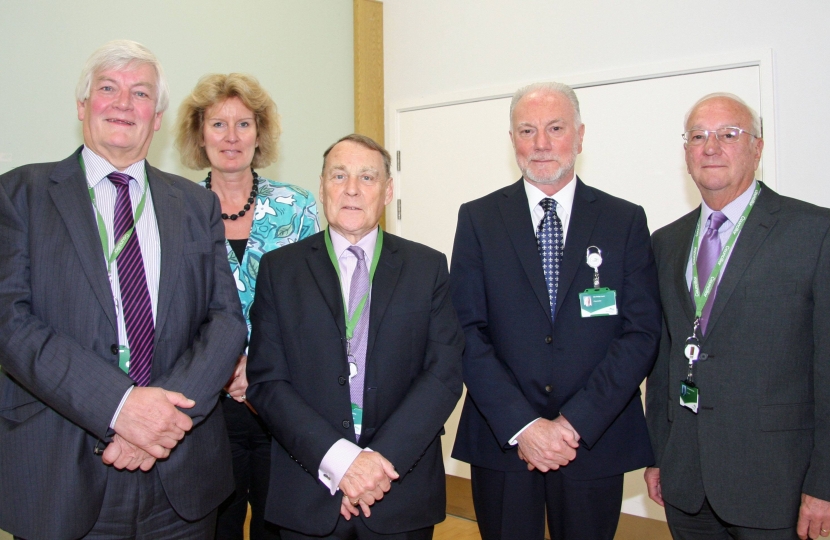 He leads a new five-member Cabinet which was appointed by the first meeting of Wealden’s new 45-strong Full Council on 22 May. The number of Wealden District Councillors has been reduced from 55 to 45 in this election as part of a re-drawing of ward boundaries carried out by the Local Government Boundary Commission for England in 2016.

The new Cabinet roles are as follows:

The 22 May meeting of Full Council also approved the appointment of the following committee chairmen:

Chairman of the Overview and Scrutiny Committee: Cllr Kay Moss.