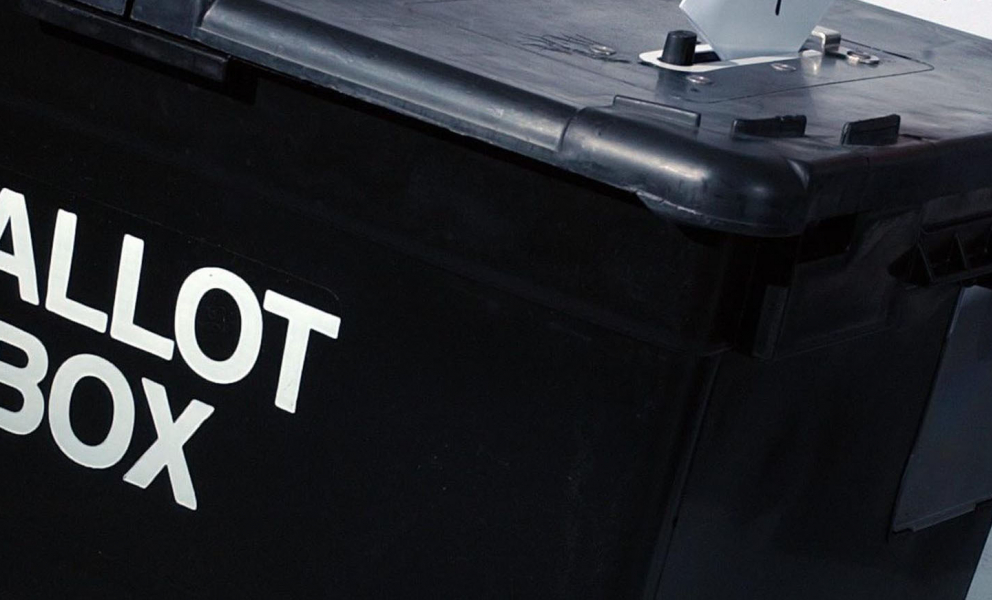 Wealden Greens deny their own policies ahead of Maresfield by-election 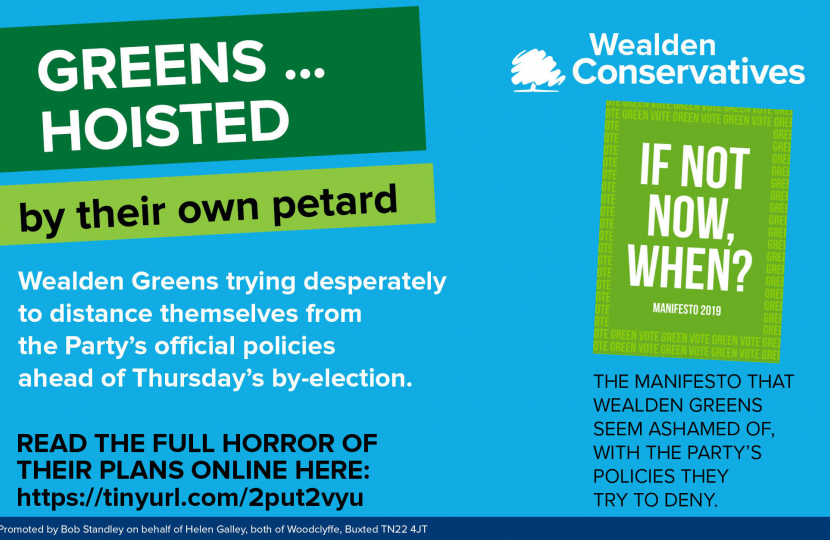 Wealden Greens have reacted to Conservative by-election literature in Maresfield and tried to suggest that their party's policies do not exist, when they are there for all to read in their latest manifesto: HERE

This staggering document includes clear detail of the areas we highlighted. These two in particular seem highly pertinent given world events currently:

PD513 The North Atlantic Treaty Organisation (NATO) is a military-oriented body, which imposes conflict cessation rather than encouraging peace building. As such, it is not a sustainable mechanism for maintaining peace in the world. In the long term, we would take the UK out of NATO. We would also end the so-called "special relationship" between the UK and the US.

The Green Party of England and Wales has a longstanding republican position in opposition to the monarchy. The Greens support a position where ‘no person shall acquire the right to any office of government by inheritance,’ ‘the monarchy shall cease to be an office of government’, and ‘peers and members of the royal family shall have the same civil rights and fiscal obligations as other citizens’.

Your CONSERVATIVE candidate is Helen Galley. 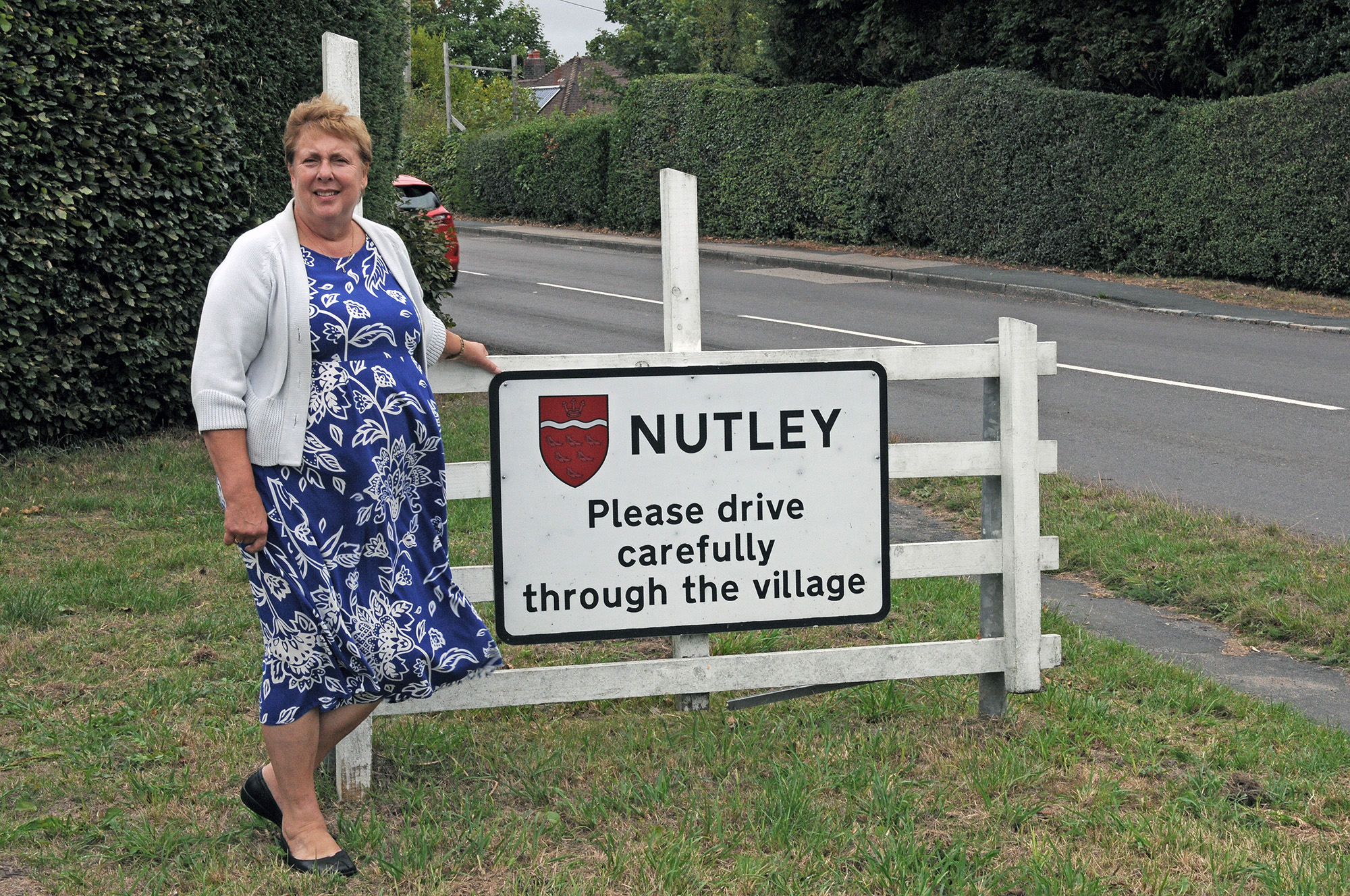 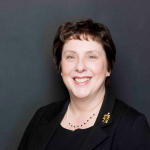 Helen joined the Conservative party as a Young Conservative in Sheffield in 1974 and has campaigned at every general election since. Helen and her husband, Roy Galley, a former Member of Parliament for Halifax and currently a District and County Councillor, have lived in Wealden for 19 years.

GREENS WOULD: "decommission UK's own nuclear weapons and insist on the removal of US nuclear bases".

GREENS WOULD: "take the UK out of NATO", and also "end the so-called 'special relationship' between the UK and the US."

GREENS have a longstanding opposition to the monarchy. Under the Greens, "the monarchy shall cease to be an office of government".

Promoted by Bob Standley on behalf of Helen Galley, both of Woodclyffe, Buxted TN22 4JT