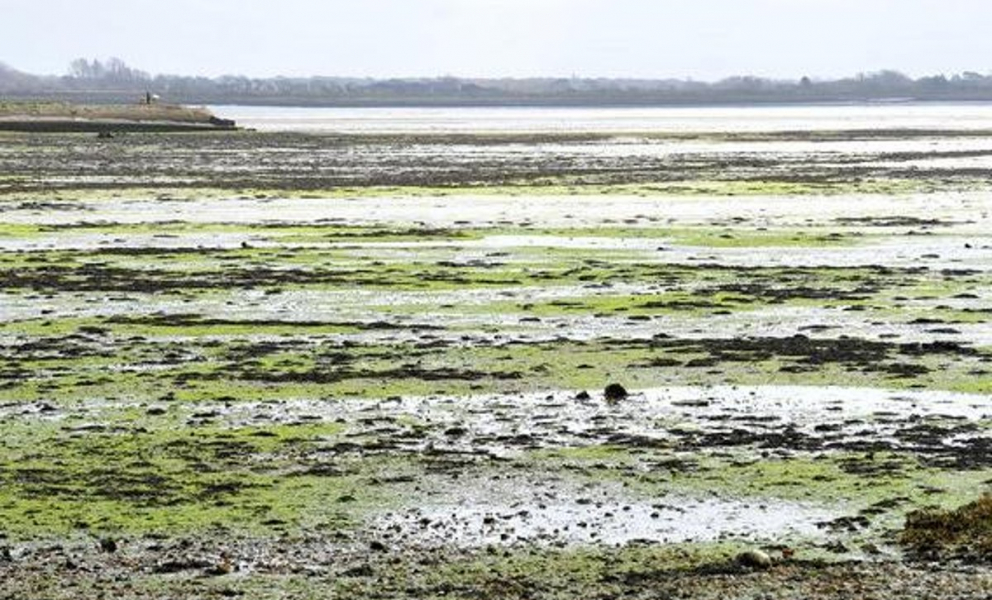 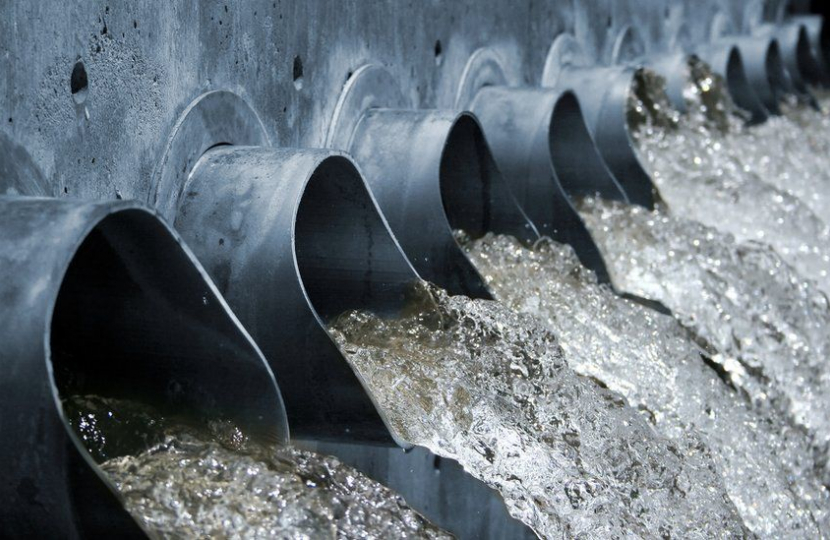 Members of the district’s Planning Committee South voted unanimously to defer applications for 205 new homes in East Hoathly, up to 28 dwellings in Horsebridge, near Hailsham, and up to 24 new homes in Horam.

“It is the duty of this planning committee to uphold the decisions made by Full Council and Southern Water have not addressed our concerns nor fully answered our questions in relation to these three, major applications.”

At the start of the meeting’s public session, Cllr Stedman proposed a motion that the three major items on the agenda involving responses from Southern Water be deferred until “full and proper answers to the council’s questions are received”. The motion was seconded by Conservative councillor Johanna Howell.

Deferring the three separate applications, councillors were advised that a meeting with Southern Water was scheduled albeit not until late September. Meanwhile, council officers will seek further dialogue with the water authority.

Wealden District Council’s Conservative Chairman, Cllr Ann Newton, said she was appalled and dismayed by the lack of meaningful responses from Southern Water in respect of these three planning applications.

“Southern Water has clearly not taken on board the feeling of the council, representing residents in Wealden. Our cross-party proposal made it quite clear and I call upon the water authority to act with alacrity. We will not simply gloss over vital issues such as sewage flooding.”

The three applications will be re-presented to the next meeting of Planning Committee South following receipt of the proper, detailed responses from Southern Water. It is hoped that the proposed developers will also use their influence to extract the necessary information from the water company. 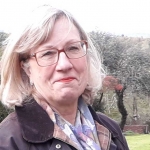 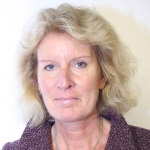 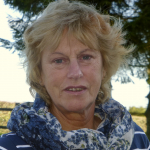 Wealden District Councillor for Horam, Susan has lived there for over thirty years and worked in the district for much of that time.

"Duty of planning committee to uphold the decisions made by Full Council and Southern Water have not addressed our concerns nor fully answered our questions ..."

"I call upon the water authority to act with alacrity. We will not simply gloss over vital issues such as sewage flooding.”