WHY I AM STANDING FOR THE EU ELECTIONS 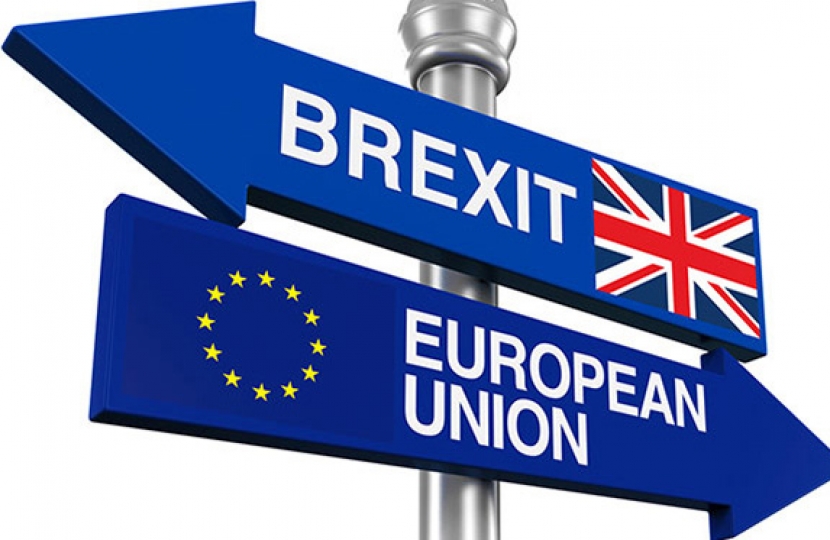 A few words from conservative MEP for the South-East Dan Hannan on the forthcoming EU elections ...

"The last thing I wanted was another European election. We voted to leave three years ago, for Heaven’s sake. But I couldn’t get away from the feeling that failing to stand again while the issue of EU membership remains unresolved would be like deserting in battle.

We need Brexit to happen. And we need it to happen in a way that is swift, orderly, adult, amicable and economically liberal. That is what I and the Conservatives will work for.

I understand why people want to use these European elections to “send a message”. In fact, though, the message was sent on 23 June 2016, when more people voted Leave than have ever voted for anything. We got the message; what we didn’t get was the numbers. For two years, all the Opposition parties – Labour, the SNP, the Greens and the Lib Dems – have been working to frustrate Brexit.

I am writing now to ask for your help. Help us to get the numbers so that we can finish the job.

There are only two parties that will be negotiating Brexit – the Conservatives or Jeremy Corbyn’s Labour. I know which one I’d rather have in office.

We are so close to becoming an independent country again. Let’s get this thing done.

There are only two parties that will be negotiating Brexit – the Conservatives or Jeremy Corbyn’s Labour. I know which one I’d rather have in office.