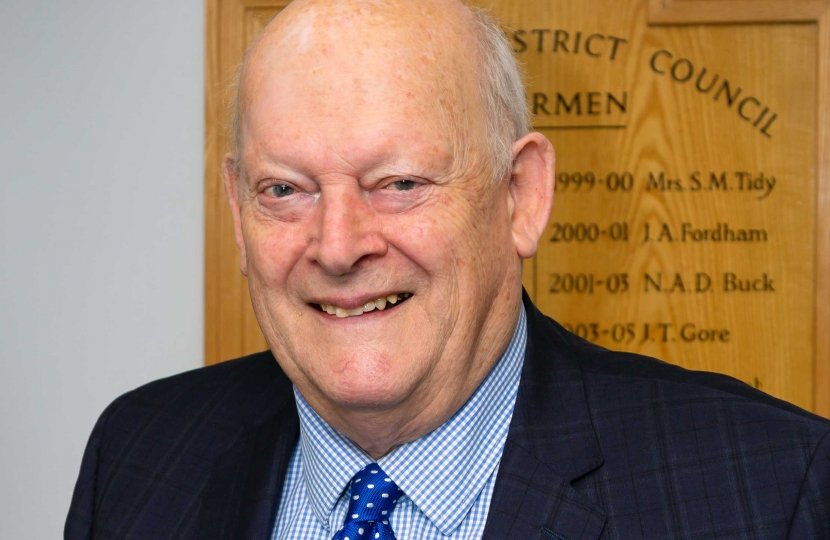 Chris was born in Kent in April 1939 where he resided for a large part of his life. He was educated at Haileybury, a beautiful independent school founded in 1862. At the age of 18 he was called up for National Service though had a deferment whilst flying and gained his private pilot's licence.

Chris's interest and involvement in politics started in his early twenties and with the great achievement of FCILA, ACII, ACiArb qualifications under his belt he went in to full time employment with Hart & Co Chartered Loss Adjustors in 1957 and became Partner by the age of 29.

In 1979 Chris became a Freeman and was President of The Chartered Loss Adjustors in 1984/5. In April 1990, he went on to become a Liveryman of the Worshipful Company of Insurers. From 1991-1996 Chris was the Chairman and Managing Director of Cunningham, Hart & Co.

By November 1996 Chris had earned his retirement but even following two hip replacements, he continued to play an active role in the community. From 1997-99 he chaired benefits committees for two Kent County Cricketers. Between 1998-2000 he wrote two books on the history of Loss Adjusting. From 1998-2009 Chris made an investment and became a racehorse owner and a breeder with 11 horses; he enjoyed 25 wins!

Chris moved to Hartfield 22 years ago with his wife of 55 years, Susan, and they enjoy spending as much time as possible with their daughter Louise and their three grandsons and one granddaughter. Chris and Sue also sadly lost two sons through illness.  He believes that close control is needed to maintain and protect a beautiful and picturesque area.

Wealden’s Chairman Councillor Chris Hardy laid the final stone in Wealden’s new Crematorium at a ceremony to mark the completion of the building’s structure.

Old Hop Gardens, Wealden’s latest affordable housing scheme for Hailsham, is beginning to take shape. When completed later this year, it will provide 17 high quality affordable homes helping to meet the specific requirement for smaller rental properties in the area. 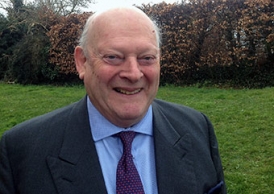