Chris joined the Conservative Party as a teenager and was Chairman separately at both Brighton and of Hove Young Conservatives as well as Chairman of Sussex area YCs in the 1970's.

He moved to High Hurstwood in 1980 and joined the local branch and has been a Wealden Conservative patron member for over 10 years supporting the Association as an ordinary member for many years.

With his wife he set up his own commercial estate agency business, in 1988, based in Uckfield.

He’s been active in the local business community over very many years and has served as President of Uckfield Chamber of Commerce on six occasions, more than anyone else in the last 60 years stepping down as President in 2021 but remains an Executive Committee member.  He’s also currently a member of Crowborough Chamber of Commerce Executive Committee.

Chris has a strong interest in historic buildings.  He’s a former Vice Chairman of Sussex Heritage Trust and a former Chairman of their Property Awards Committee.  He remains an active member and a judge in the Commercial section of the Property Awards.'

As well as his role on the Ashdown Forest Branch committee, Chris is Chairman of the Wealden Patrons' Club 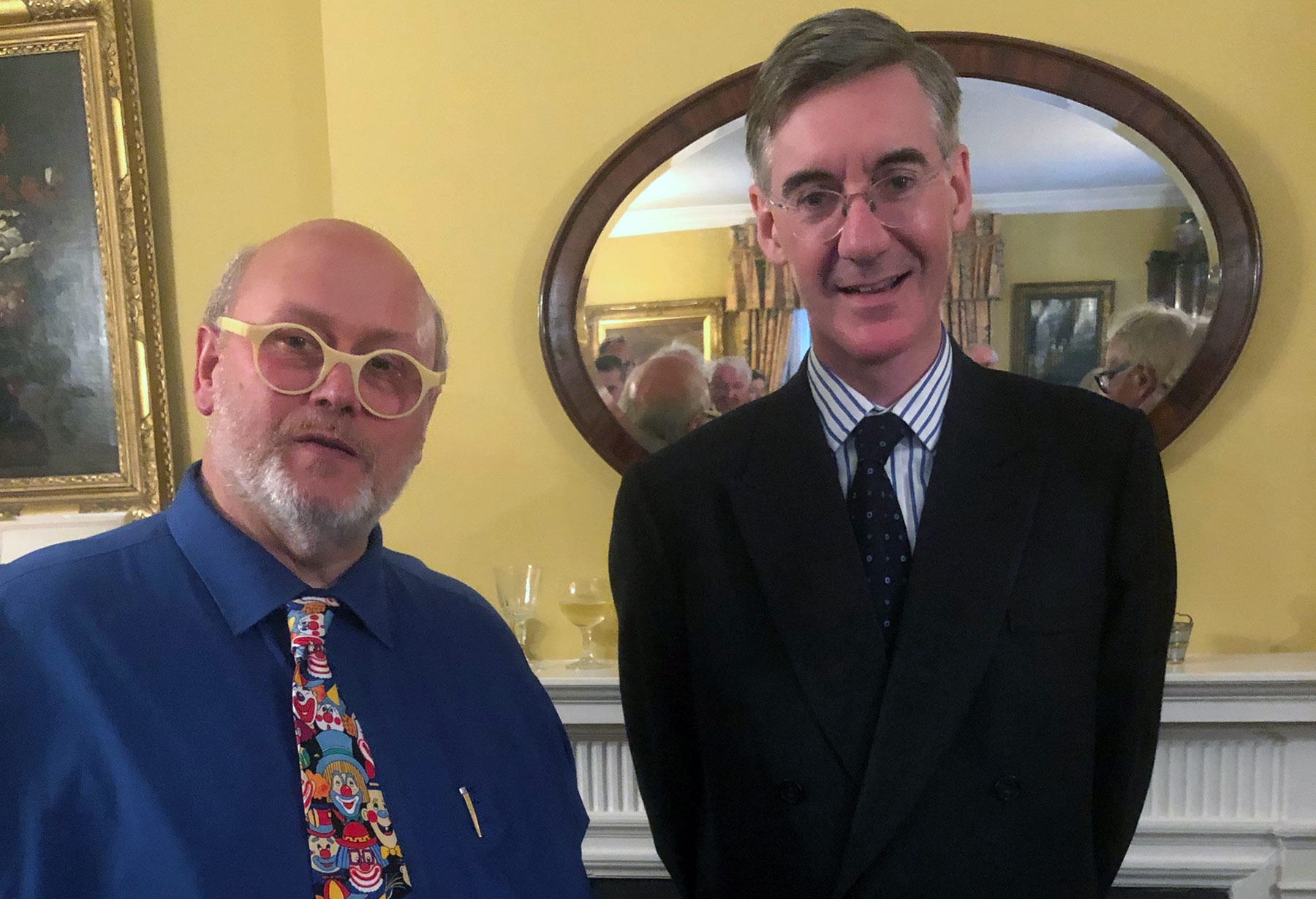 With larger towns and cities continuing to struggle with reduced footfall and empty premises, Wealden’s smaller market towns and villages such as Uckfield, Heathfield and Mayfield have benefited from the strong support of their residents, aided by the free car parking provided by Wealden District 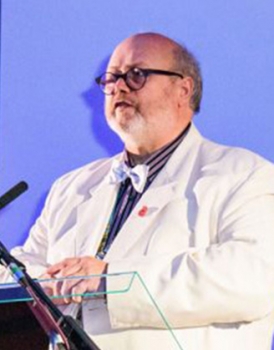 Joined the Conservative Party as a teenager