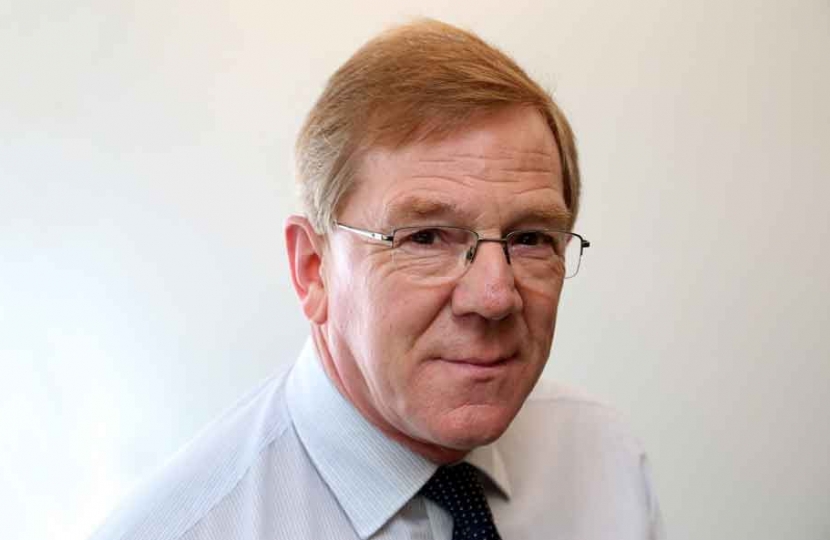 A vice-president of Wealden Conservatives, Cllr Chris Dowling is the elected county councillor for Uckfield South with Framfield including  Ridgewood.

Elected in June 2001 he is a member of the following committees:

and has been appointed to serve on these outside bodies.

An active member of the Conservative Party since he was 22 years old, starting as as a Young Conservative Chris went on to become chairman of the Wealden Conservative Association. In 2001,he stood for council against a very high profile Liberal Democrat candidate and won.

In the last term, we straightened out the Council's finances, and the services we deliver are now much better value. Keeping the council tax as low as possible has been a key objective.

I was first elected to the County Council in 2001 after winning the Uckfield division. The Uckfield seat was re-drawn following boundary changes, and in the 2005 elections, I won the new Framfield & Horam division, half of which was previously in my 'old patch'.

The division is large with an urban and rural mix. It includes the Ridgewood part of Uckfield, Framfield, Blackboys, Waldron, Horam, Vines Cross, Cross in Hand and Five Ashes – so there is a lot of driving required.

I was born in London and grew up in Chigwell, Essex. The family moved to East Sussex in 1971, and I have lived in the Uckfield area ever since.

Spending my childhood in a suburban area, I am pleased that my children have experienced life in a semi-rural area; enjoying the benefits of both the town and countryside.

I am delighted and privileged to represent the people of the Framfield and Horam division. The area is a beautiful part of East Sussex – from the edge of expanding Uckfield, though the lanes of Framfield and Blackboys to the secluded parts of Waldron and Horam, back to Cross in-Hand and up the A267 to Five Ashes.

The area has similarities with traffic, speeding, planning and development problems, as well as diversities with both rural and urban issues.

I am always pleased to help local residents with issues and to work as a facilitator between the community and Council. I act as a 'human signpost' to point people in the right direction and to get questions answered and problems resolved.

Over recent years I have helped many people on a wide range of issues, both big and small, including:

·         road junctions and parking at Cross-in-Hand, parking schemes in Horam

·         the odd shaped and dangerous roundabout in Ridgewood.

Please contact me – I am only a phone call or an email away. I will be very pleased to hear from you.

My wife Claire is also a councillor, representing an Uckfield ward on Wealden District Council, and since May 2013 representing Uckfield on the County Council. We have two grown-up daughters who have almost, but not quite, 'flown the nest'.

As well as being a councillor, I own and run my own business; life is pretty busy. Being my own boss gives me the flexibility of dealing with council matters during working hours, but I often end up catching up with business after hours – you can't win them all.

I have always been very interested in sport. I am a supporter of Brighton & Hove Albion FC and an occasional visitor to the AMEX. I am a member of Sussex County Cricket Club and summers wouldn't be complete without regular visits to Hove to watch the best cricket team in the country.

I am an active member of the Uckfield Chamber of Commerce and I sit on the executive committee.

CONCESSIONARY bus pass holders will soon be able to travel before 9.30am in a bid to support the COVID vaccination programme.

Although there is usually an increase in out of hours calls during the winter months, the East Sussex Highways team deal with emergencies on the county’s roads 365 days a year helping the public, making hazards on the highway safe and keeping roads open in all weathers.

High street parking arrangements will be formally monitored when an experimental traffic order comes into force next week.

Lakeside Flood Solutions will be hosting a Community Flooding Information event on Tuesday 5 February, 3pm – 7pm at the Civic Community Hall in Hailsham.

The event is open to anyone who has concerns about the effect flooding could have on their property. 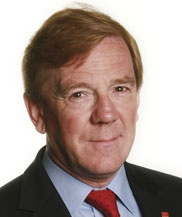 The family moved to East Sussex in 1971, and I have lived in the Uckfield area ever since.