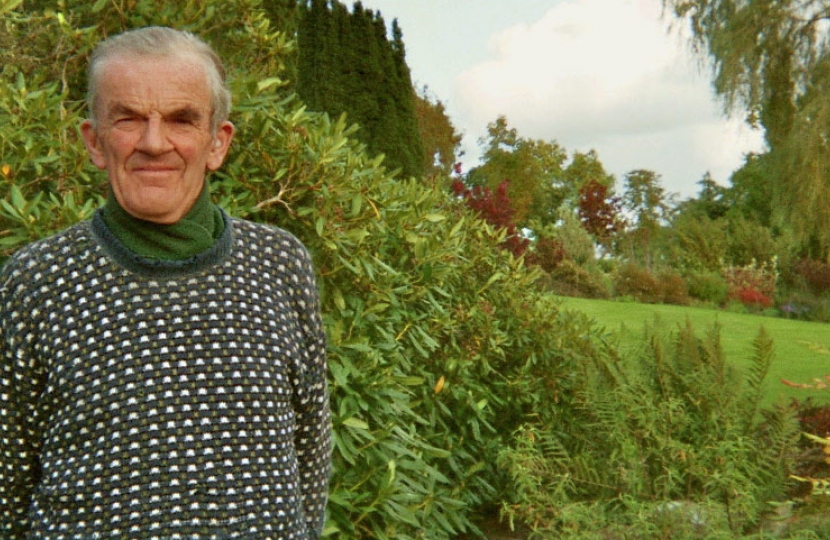 Cllr Francis Whetstone is the East Sussex County Councillor for Forest Row and Groombridge, representing the parishes of Forest Row ; Frant ; Hartfield ; Rotherfield; and Withyham. He is also President of  Wealden Conservatives.

He was elected in 1997 and is a member of the following ESCC committees:

as well as an appointment to Conservators of Ashdown Forest.

I was elected councillor for Forest Row in 1997, having moved to Sussex in 1969. I feel one of the key roles of a councillor is reminding the rest of the county that not all the county faces south to the sea.

I have been involved in politics since 1955 when I helped a friend of my father who was standing in the safe Labour seat of Hackney central. As a councillor, I like to think that, in one or two cases, I have been able to help residents to get a more satisfactory outcome to their problem than they might otherwise have achieved.

Withyham is a village and large civil parish 3.5 miles from Crowborough; the parish covers approximately 7,500 acres. 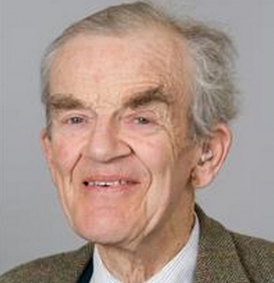