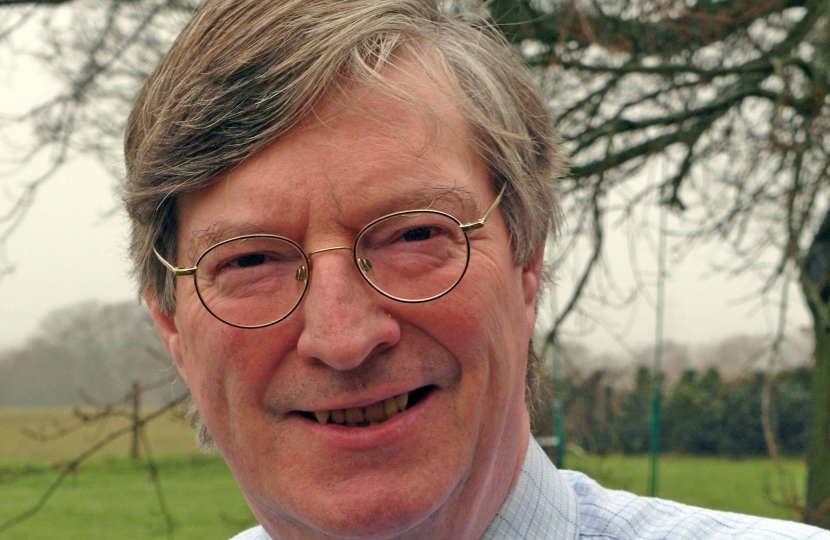 Wealden District Council member representing Maresfield (including Fairwarp and Nutley), Peter was first elected to the council in 2011. He has served on the Standards and Licensing Committees, and currently is Chairman of the Audit and Finance Scrutiny Committee as well as being a member of Planning Committee North. He has been a member of the Fletching and Isfield Conservative Branch for several years, serving on the Committee and recently has become Chairman as well as being a member of the Cabinet Advisory Group for Planning overall in Wealden. He also became a Governor of Heathfield Community College at the beginning of 2014.

Peter grew up in Cheshire, and was educated at primary school there, and then at schools in Hertfordshire and Hampshire, before moving to London to work in the insurance business in the City which he did for nearly 50 years, during which time he travelled widely internationally.

"I have lived in Fletching for 25 years, playing cricket being the magnet that brought us down from London to Sussex, and count music, philately and working my dogs amongst my interests."

"Fletching 3" by Charlesdrakew - Own work. Licensed under Public Domain via Wikimedia Commons 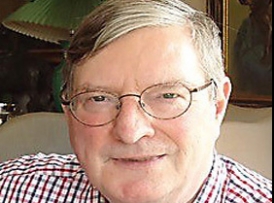