District Councillor for Hadlow Down & Rotherfield 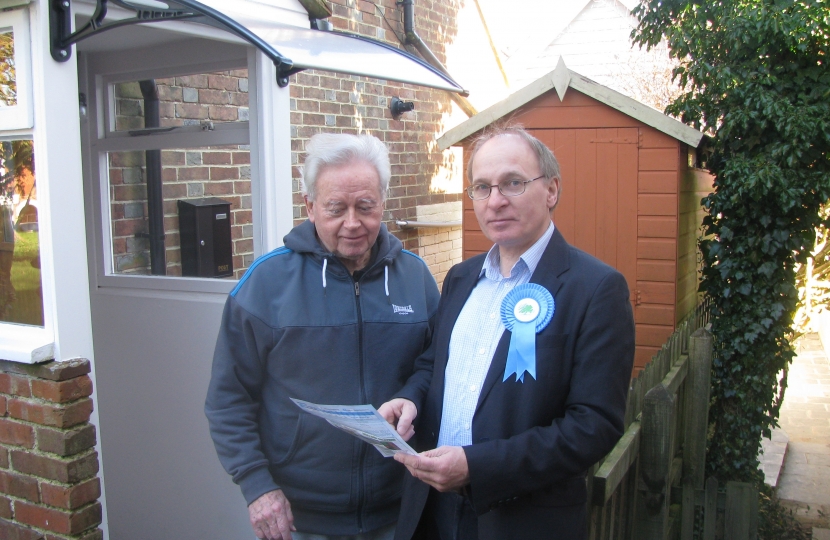 Cllr Phil Dixon is the Wealden District councillor for Hadlow Down & Rotherfield.

He has lived in the area for over 20 years and his children attended local schools. He has been involved in voluntary and community work for over 40 years, including as a school governor, parish councillor and charity trustee. Phil is also an active volunteer with a number of charities, amenity societies, and village organisations.

In Rotherfield Phil has taken an active role on the response to the Conservation Area appraisal and leading the snow clearance team. He also helps out with the Millennium Green work parties. 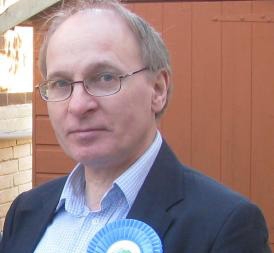