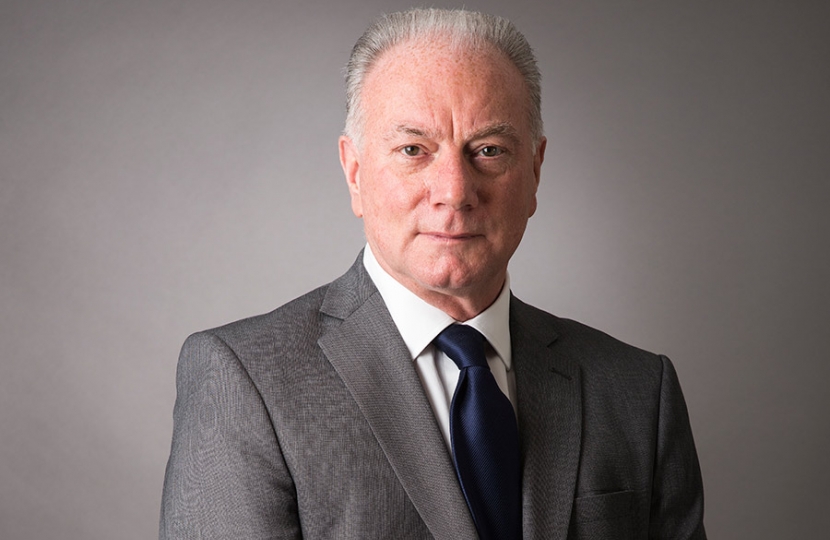 Philip has lived in Sussex for more than 30 years, and in Crowborough East for over five years with his wife.

He says: "I grew up in South Yorkshire, where all the men in my family had worked in coal mining for many decades. In his later life, my father became a college lecturer, and it was he who pushed my own education. My career began in Yorkshire Local Government, where I worked for ten years before moving into the private sector. I worked within major law firms for about fifteen years before travelling to the USA to follow new career ambitions. I returned to the UK to become a founder of two companies which expanded across Europe. More recently, I have worked in Turkey and Bulgaria, and I am still involved with those overseas companies.

"My experience working with all types of people, in many countries, with different beliefs and cultures, has enabled me to understand the concerns and difficulties encountered, allowing me to help them wherever possible."

A new funding programme to support and enable community and voluntary groups to reduce physical activity inequalities and deliver better health outcomes within the Wealden area has been launched.

Projects totalling £1.2m across Conservative-run Wealden have now been endorsed and an investment plan will now be submitted to the government’s UK Shared Prosperity Fund by 1 August.

Plans to enhance the Cuckoo Trail have been agreed by Conservative-run Wealden District Council’s Cabinet committee this morning.

A new three-point strategy has been adopted and outlines a number of exciting proposals for the 11-mile long stretch between Polegate and Heathfield.

Conservative-run Wealden District Council successfully bid for a £300,000 grant from the Home Office’s Safer Streets initiative to tackle above average levels of neighbourhood crime in parts of Hailsham.

Initial results from a government-funded scheme to reduce crime in Hailsham are very encouraging, says a Conservative councillor who represents the town. The programme has already captured fly-tippers, untaxed and uninsured vehicles, and helped dozens of shopkeepers to improve security.

A commitment to achieve the first Net Zero leisure support hub in Wealden by 2023 has been welcomed.

Hailsham Pavilion - owned by Conservative-led Wealden District Council – has been given a top 10 rating in the 50 best cinemas in the UK and Ireland. 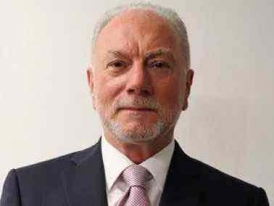 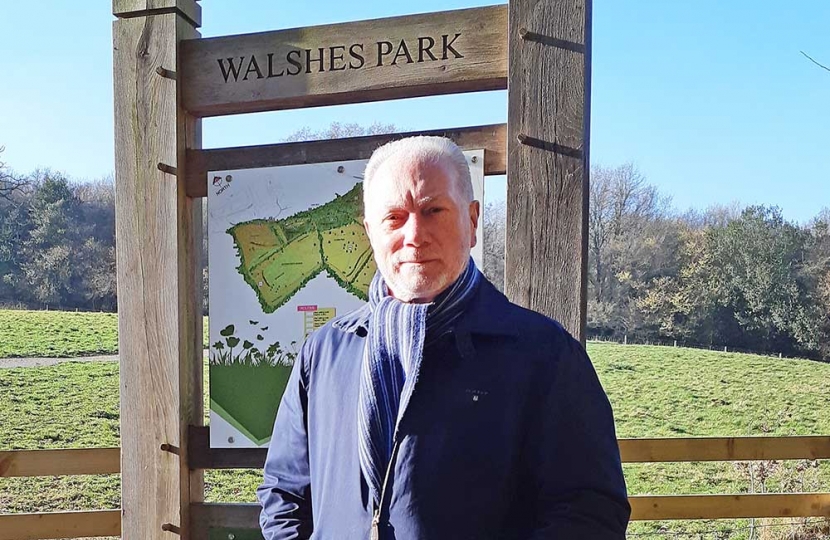