Click to find out more and how to join us

Helping the vulnerable and disadvantaged

Have a flutter and support The Party, plus join us on some amazing days out!

Testing available for anyone with symptoms

Town's revamp moves up a gear

Don't miss the buzz and excitement of Conference. Book now.

Join us in Birmingham for the Party Conference 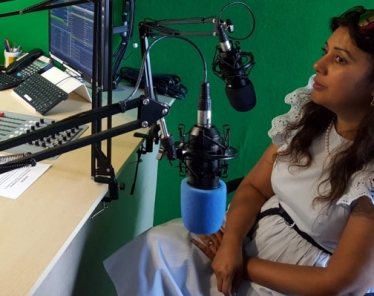 Nus Ghani, MP for Wealden, has made representations to the Government in support of local community radio stations.  Community radio is invaluable to community life and has played an important role during the Coronavirus pandemic by sharing information and offers of help and support to local residents.

Our top priority has always been to support people, protect jobs and business

Nus Ghani, MP for Wealden, was delighted to hear that Artytime, a…

EASING THE BURDENS OF LOCKDOWN

Is Nus Ghani YOUR M.P.

Nus Ghani, MP for Wealden, was delighted to hear that Artytime, a Crowborough based Community Company run mainly by volunteers, was awarded a grant from the National Lottery Fund.  Artytime has many projects running in the Wealden area, fulfilling their mission of bringing arts and crafts to all ages and abilities.

Due to the Covid-19 outbreak, all future events are cancelled until further notice. We will update the website, and inform members, when events are re-scheduled. Meanwhile, Stay Safe - STAY AT HOME. 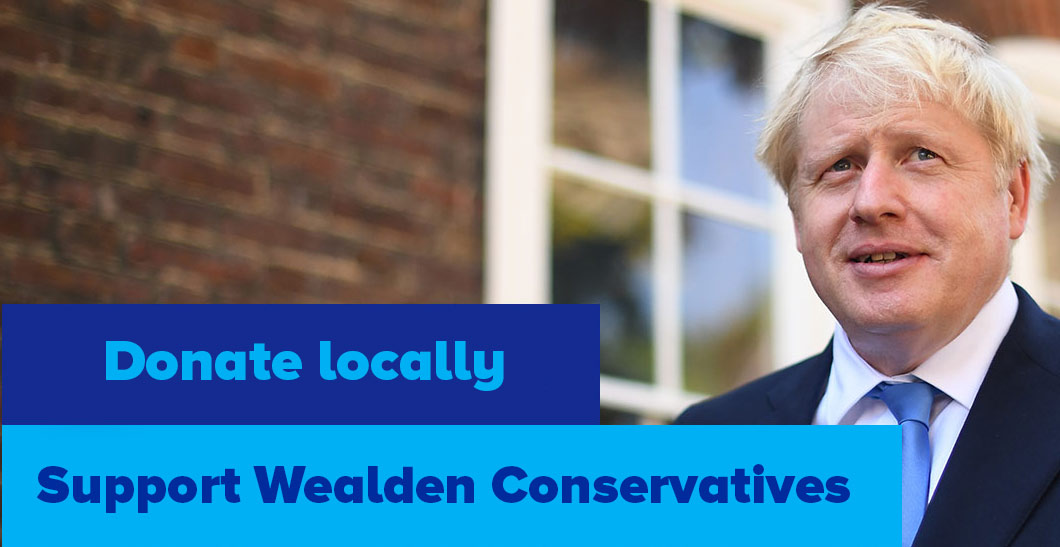 Read about our Campaigns

1. Tackling the scourge of plastics

Consulting on the introduction of a…

INVESTING IN OUR SCHOOLS

Dividing lines - Conservatism is the Way Forward for a Better, Fairer Britain for All

Building a stronger, fairer economy
The Conservatives are building an economy…

It is with deep regret that we announce the passing of Wealden councillor Chriss Triandafyllou on Saturday 28 March, aged 74.

Cllr Triandafyllou had been admitted to hospital following a fall in which he had broken his leg. It was whilst in hospital receiving treatment that he sadly died from a heart attack.

Chriss was a valued and hard-working councillor who had represented Hailsham South ward since 2011. During his nine years on the Council, Chriss served on a number of committees, and latterly on Audit, Finance and Governance and also Planning South.

"The Council will be a poorer place without Chriss and our sincere condolences go to his family", said council leader Bob Standley.

The Centre for Policy Studies is delighted to announce that the Margaret...

Conservative Party Conference 2020 - Birmingham is delighted to be hosting the…

This is why Pride Month matters

Conservatives will always fight for a free, fair and tolerant Britain.

Update from the Prime Minister on our fight against the coronavirus

The Prime Minister's speech on 28th May 2020, about the country's fight again

Test and Trace for Coronavirus launches today across England

From 9am today, the new NHS Test and Trace service has launched across Englan 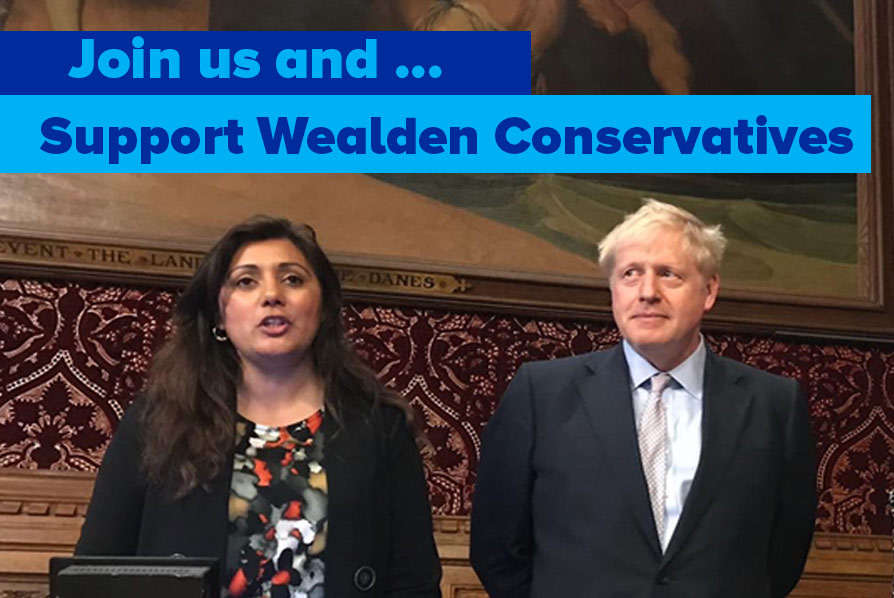