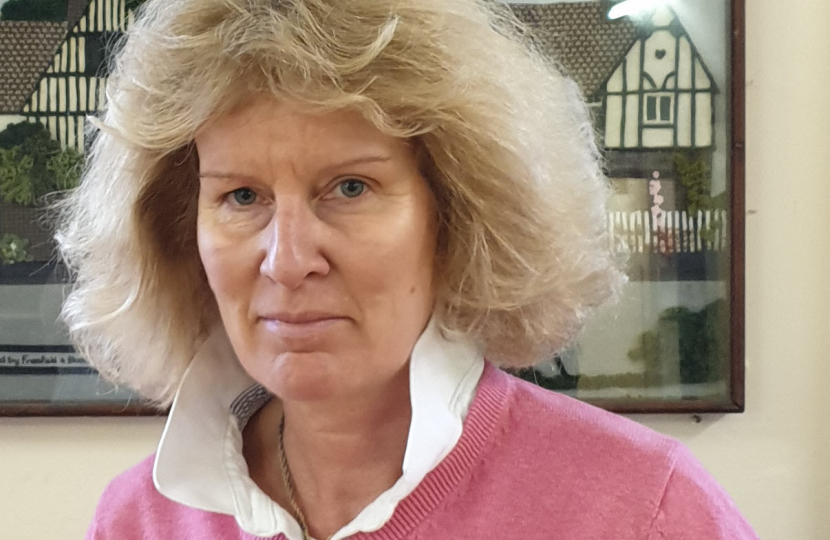 Ann was first elected as Wealden District Councillor for the Framfield Ward in 2007.   She was re-elected in 2011, 2015 and 2019.  In 2009 she became Chairman of Planning Committee North until September 2012 when she was asked to join the Cabinet initially as Portfolio Holder for Corporate Services until May 2013 when she took over the role of Portfolio Holder for Planning and Development.  She is now Leader of the Council and of the ruling Conservative group.

She is currently in the process of seeing through the various statutory processes of the Local Plan.  She Chairs the Local Plan Committee and the Building Control Partnership.  She has also been elected to sit on the Noise Management Board Executive liaising with Gatwick Airport.

Over those years has spent that time putting every effort into her various roles for the strategic benefit of Wealden and to also ensure that Framfield & Waldron Ward (now Cross in Hand) has a strong voice on Wealden District Council.

Ann has lived in Blackboys for thirty years and after ‘retiring’ from a career in London to bring up her four children; became a Parish Councillor in 1995, then went on to become Parish Clerk in 1999.  She served as a Governor for 10 years at Blackboys CE Primary School and is a Committee member of the Friends of St Thomas à Becket Church, Framfield.   During the Covid-19 pandemic she acted as the main contact for the Wealden Community Hub, co-ordinating help for vulnerable people who needed support to be able to stay at home and as the Ward contact for the Uckfield foodbox scheme.  She is also Secretary to the local Mid-Weald Conservative Branch and an officer on the Wealden Constituency Conservative Association.

During the last 13 years, Ann has developed valuable experience at senior level, working on issues that deeply affect communities and families such as planning, housing, traffic calming/speed of traffic, highway maintenance and flooding, refuse collection, council tax, rents and benefits.  Alongside her comprehensive local knowledge she also brings to local government her wide-ranging experience from her earlier career in business.

Please click on the links below to read the various editions:

Conservative-led Wealden District Council has reiterated its commitment to protect and enhance the environment and support for groups protecting nature.

Permission has been granted to a turn a former retirement living complex in Wealden into highly-sustainable social housing under exciting plans put forward by Conservative-run Wealden council.

A whole new way of working is evolving to combat sewerage and drainage issues in new developments planned across Conservative-run Wealden district.

Proclamation of our new Sovereign, King Charles III, made in Wealden

The proclamation of the new sovereign King Charles III has taken place in Wealden following the death of Queen Elizabeth II.

A fresh call has been made by Wealden District Council for Southern Water to update and upgrade the sewerage and water infrastructure systems so they can deal with existing sewage issues and accommodate new development in the future.

Wealden councillors have reacted to what they consider to be a “thoroughly confused, ill-informed and misleading” statement by one of the district’s parish councils.

Wealden’s “impossible housing targets” to be scrapped, Conservative leaders at the council are assured by incoming PM

Wealden’s “impossible housing targets” are to be scrapped, the next prime minister has confirmed to Conservatives running the district council. 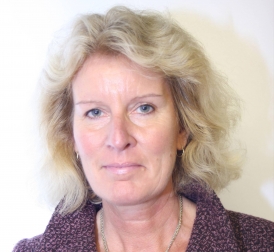