Along with Bob Standley, Johanna has been elected district councillor for the new Frant & Wadhurst Ward (including Bells Yew Green, Rushers Cross and Mark Cross) in May 2019's district council election.

Jo says:  Having been a parish councillor and, subsequently, a district councillor for more than 17 years, I felt that becoming a county councillor was  a natural step to take, and that I have done a long and thorough apprenticeship and understand the problems from the ground up.

I have served on many committees and working parties, I have sat on the committees looking into the Killed and Seriously Injured, education and health services within East Sussex.  Having lived, worked and been educated in this area my whole life I have seen all the changes and feel very strongly that the High Weald needs strong representation on the county council.

With the increased pressures for housing I also feel very strongly that good infrastructure is a must and will voice residents concerns vigorously. Jo worked hard to co-ordinate the 2022 Jubilee celebrations for Frant, Bells Yew Green and Eridge (see photo). 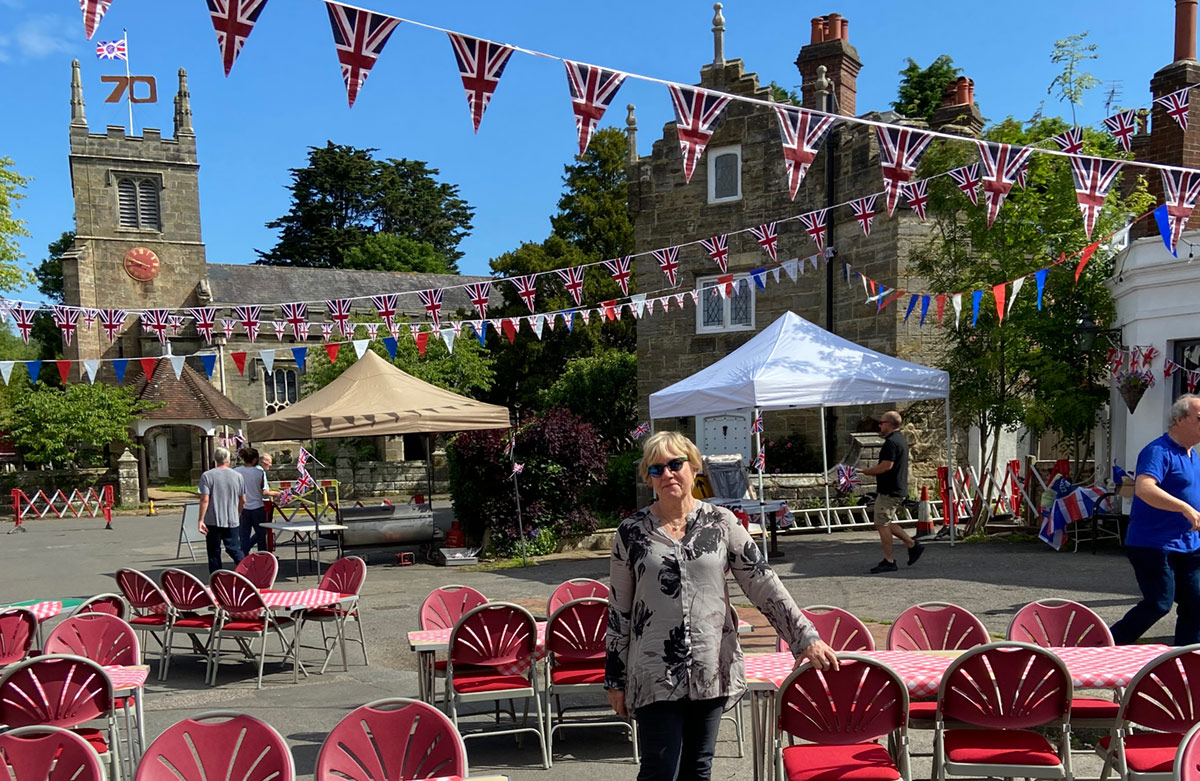 Conservatives in Wealden have reacted with disappointment to the news that part of an icon seafront hotel in Pevensey Bay can be converted into a convenience store.

A decision on whether or not to grant planning permission for up to 100 new homes in Crowborough will depend on assurances from Southern Water that their sewage systems can take the extra flow.

Proposals to create a development of twenty-one new homes to the rear of Station Road in Groombridge were thrown-out by Wealden's planning committee, north at its last meeting (21 July).

Wealden resident Steve Malkin begins an ambitious eight-month Zero Carbon Tour of the UK with the first fully-electric coach to grace our roads. 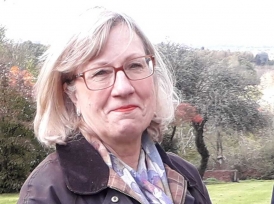 I feel very strongly that good infrastructure is a must and will voice residents concerns vigorously.